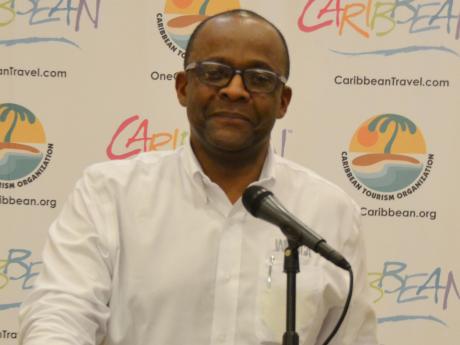 The Hard Rock Hotel chain will break ground in Jamaica later this year for an 1100-room property in the Lilliput area of the resort city of Montego Bay.

Director of Tourism Donovan White, made the announcement during a presentation at the State of the Tourism Industry in the Caribbean (SOTIC 2018) Conference, now on in the Bahamas. 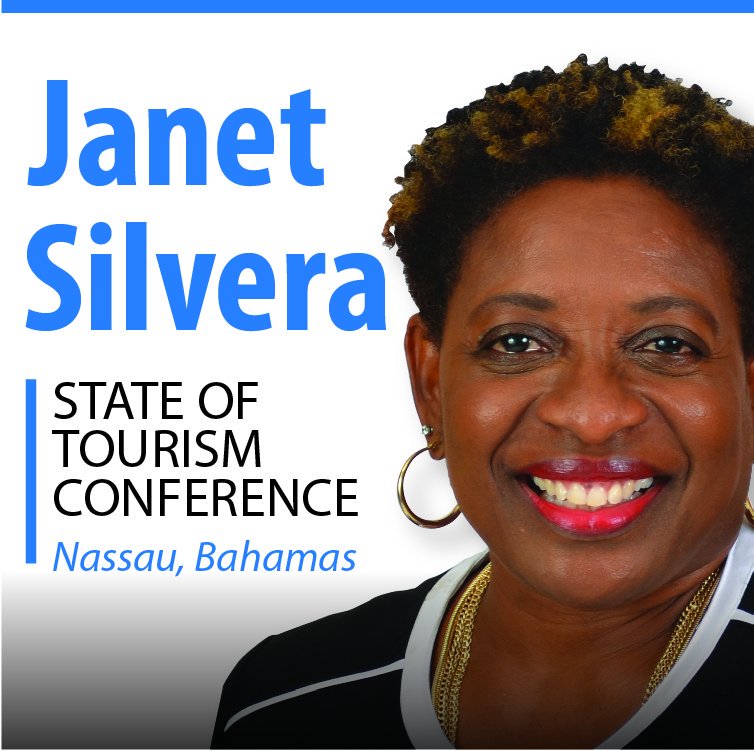 "Hard Rock is a part of a larger group of investors out of Mexico that have continued to expand their product portfolio across the region. Today, they operate in Mexico, they operate in Dom Rep as well and they have made the decision to invest in Montego Bay,” he said.

He said the resort will be built near to the Iberostar Hotel in Rose Hall.

According to White, the resort will offer a dynamic entertainment concept.

Montego Bay is already home to the Hard Rock Café which was opened in the Freeport area just over a year ago by Viking Productions.

White also gave updates on the ‘S’ Hotel, which he said is set to open later this year, with 125 rooms with views of the world famous Doctor’s Cave Beach.

"Some  ground  level rooms will have plunge pools; the hotel will have an open-air lobby  which  frames an  infinity  pool  melding seamlessly with the Caribbean Sea,” White revealed.

He noted that Azul in Negril has added an adults-only section, comprising two buildings on the southern end of the property.