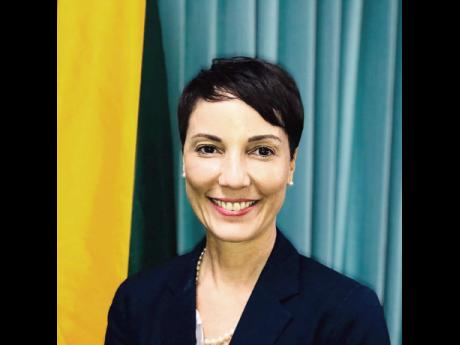 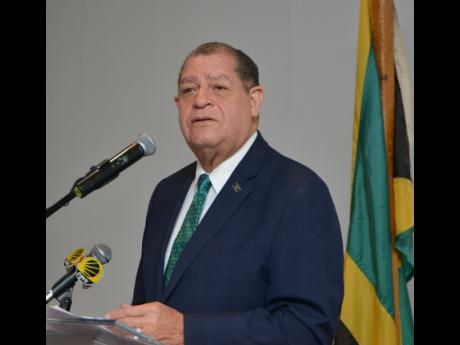 The launch of the National Foreign Trade Policy and Consultancy for the establishment of the National Trade Information Portal is being lauded by Audley Shaw, minister of industry, commerce, agriculture, and fisheries, as a modern, coordinated approach to doing business at international standards.

"It is another major step towards modernising our entire trading infrastructure," Shaw said at the launch yesterday in Kingston.

The portal is expected to go live in mid-2019 and serves as a joint effort under the banners of the Ministry of Foreign Affairs and Foreign Trade and the Ministry of Industry, Commerce, Agriculture and Fisheries.

It will be the first trade portal among Caribbean nations and among few already established worldwide.

The country's Foreign Trade Policy is the combination of principles, laws, regulations and agreements established to strengthen its integration into the global economy and earn foreign exchange while managing the flow of imports in line with international standards and national development strategies.

"This Foreign Trade Policy will provide a blueprint for Jamaica's trading relationship with the world and better enable the business community by providing a one-stop shop to get information on import-export regulations and procedures," Foreign Affairs and Foreign Trade Minister Kamina Johnson Smith said.

Additionally, the policy seeks to facilitate the maintenance and development of rules providing predictability and security for firms engaged in trade.

"It is estimated that nearly 80 per cent of our GDP is attributed to trade. The National Foreign Trade Policy and the National Trade Portal are, therefore, closely intertwined in how we will improve our growth," Johnson Smith said.

She said that the Trade Portal and its direct linkages to the World Trade Organization's Trade Facilitation Agreement are well situated within the broader framework of the National Foreign Trade Policy.

The policy seeks to increase public awareness of the role that foreign-trade policy, including the various trade and integration agreements, plays in economic growth and development. It also seeks to improve consultation and collaboration with stakeholders, especially those in the public and private sectors, through the establishment of new modalities to facilitate implementation of the policy and the strengthening of existing mechanisms for the formulation of policy and negotiation positions. This will include the setting-up of the National Foreign Trade Council.

In addition, the policy will facilitate the modernisation of trade legislation, procedures, and infrastructure. It also enables better access to and use of technology, skills, and value chains; the expansion of investment, production, and job creation; and an improvement in competitiveness indicators.

It will also, among other things, promote greater penetration of new and existing markets, as well as an improvement in the overall balance of trade resulting from the significant increase in the value and volume of exports of traditional and non-traditional goods and services.

Jamaica is ranked 70 out of 190 countries in the World Bank's Ease of Doing Business rankings.