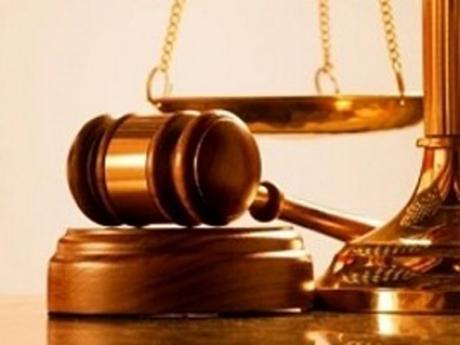 A high-ranking official at the Independent Commission of Investigations (INDECOM) this morning testified that murder accused police Constable Collis 'Chucky' Brown admitted to him that he was a part of a 'special' police squad.

Testifying at the trial in the Home Circuit Court in downtown Kingston, Assistant Commissioner of INDECOM Hamish Campbell told the court that Brown made the admission while at a meeting involving himself, a colleague and the policeman at a popular hotel in Mandeville, Manchester on August 6, 2013.

"He started to inform us about his activity in a police team where he had been involved with other police officers in shooting and killing people," Campbell testified.

According to the witness, Brown used the meeting to unburden himself.

Campbell testified that Brown was especially upset about how he was being treated by the police force.

"He was frustrated with the police command and upset about how he had been treated in respect to one particular shooting," he said, citing a fatal shooting at the May Pen Hospital in 2013.

It was revealed that a covert video and audio recording device was used to capture the meeting between the three.

Brown is charged with the January 10, 2009 murder of Robert 'Gutty' Dawkins along the Palmer's Cross main road in Clarendon and the December 13, 2012 murders of Dwayne Douglas and Andrew Fearon along the Swansea main road in the parish.