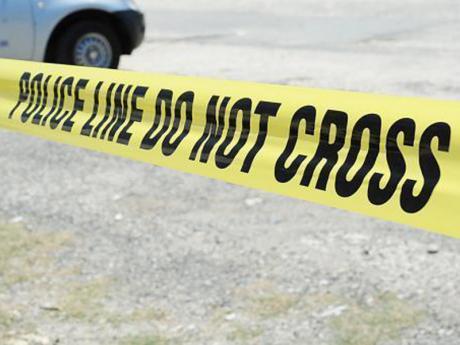 Following the killing of Adrian ‘Lippy’ Walker, the leader of the resurgent Ski Mask gang, along with two of his alleged cronies, in a shootout on Monday with the police in Friendship, Trelawny, a source has told The Gleaner that the focus will now be on Delano 'Prekeh' Wilmot. Prekeh is the leader of the remnants of the infamous Ratty gang, which is based in Cambridge, St James.

“These are dangerous men who must be taken out of circulation one way or another,” a senior police source told The Gleaner Wednesday. “These guys have killed a lot of people and they don’t hesitate to confront the police. These are seasoned killers.”

Walker, who was wanted for several murders; Robert ‘Ghost’ Miller, who was on the Trelawny most wanted list; and an unidentified man, who is also believed to be a gangster, were killed shortly after 5:00 p.m. on Monday when they engaged a police patrol in a shootout. Less than a month ago, they engaged a police patrol in the same area but managed to escape.

At the recent monthly meeting of the Trelawny Municipal Corporation, Superintendent Dwight Powell, the commanding officer for the parish, said Walker and his cronies  were terrorising communities such as Bunkers Hill. Walker took over the gang when its original leader, Aswyn ‘Ski Mask’ Jarrett, and five other gangsters were killed in a blazing gun battle along the Trelawny-St James border, in May 2017.

“There are a few other members of the gang out there, but we don’t intend to allow them to reorganise,” said the police source. “We are calling on the residents of Friendship and Bunkers Hill to cooperate with the police so that we can do what is needed to make their communities safe from these dangerous men.”

With regard to Wilmot and the remnants of the Ratty gang, which was once led by Ryan ‘Ratty’ Peterkin, the lawman believes it is only a matter of time before they too are neutralised.

“They are on the run and they no longer have comfort zones in the Cambridge and Retrieve community. They are getting desperate and that is when they are most vulnerable,” said the lawman. “Lippy's time has come and so will Prekeh's and all those who are foolish enough to believe they can run free forever.”