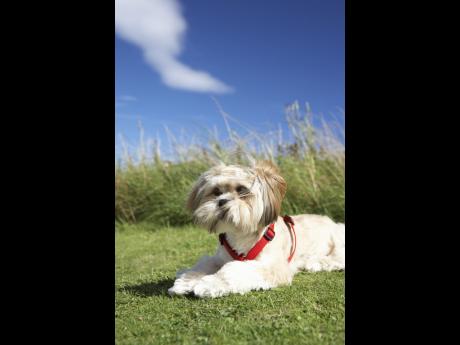 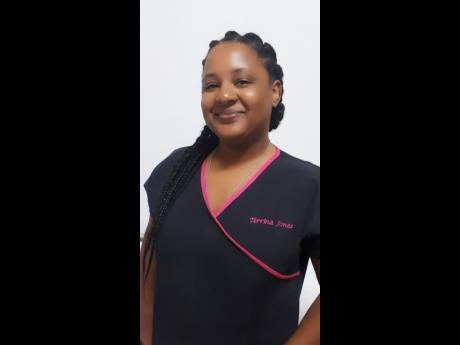 Veterinary surgeon Dr Terrina Jones is urging Jamaicans not to take on the responsibility of raising dogs if the only thing they can feed them is table scraps.

According to Jones, while it is customary for Jamaicans to feed their dogs leftover food, several of the pets she has seen in recent months were brought in by their owners due to complications developed after consuming meals cooked for humans.

"If it is that you can't manage to feed a dog, honestly, I don't recommend that you keep a dog because a pedigree is a big responsibility on a whole, and maintaining and feeding them can be really expensive," Jones told The Sunday Gleaner.

Jones, who works at the Jamaica Society for the Prevention of Cruelty to Animals (JSPCA), said some of the dogs she has seen suffer stomach and intestinal inflammations after consuming fried chicken, pizzas, curried mutton, pork and other dishes prepared by their owners.

Some dogs also develop gastritis and/or gastroenteritis following their dietary indiscretion, while in most cases they become picky eaters and refuse to eat 'doggy food' such as puppy chow after developing an appetite for spicy foods.

"You know, especially the inside dogs that are more around the family and stuff, you know when we are eating, they do stare in our face and try to beg, so we give them foods sometimes," said Jones.

"When they are introduced to all this seasoned food, and you know it tastes really good, then they get this taste for it, and they don't really want to eat their food. So what happens sometimes, too, is that you end up having to mix the chow food with something like tin mackerel and sometimes the boiled chicken," added Jones.

Of those animals Jones has seen with pancreatitis, 80 per cent were dogs and 20 per cent were cats. The majority of the dogs were small breeds like poodle, Pomeranian, miniature schnauzer, and shih-tzu poodle mixes.

She said dogs that are generally kept outdoor, like mongrels, do suffer from complications as well after consuming table scraps, but she has not seen many of these.

"If we are going off statistics, it is mostly the indoor dogs, the pedigree dogs like the shih-tzus and stuff," she said.

In the Caribbean region, 54 per cent of pet owners feed their animals table scraps at least once per day, according to research conducted by the Washington, DC-based Pet Food Institute (PFI).

The PFI members manufacture 98 per cent of all US dog and cat food products.

Jones said that while dog chow is best, pet owners can also feed their dogs non-spicy foods such as cooked rice and boiled, unseasoned chicken breast to satisfy their appetite. Tin mackerel is also another good option to consider.