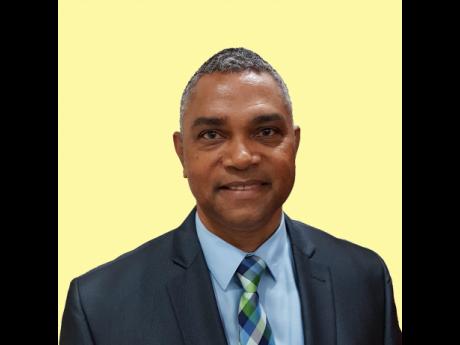 Two months after Michael Stern quit as chairman of the board of directors for the Rural Agricultural Development Authority (RADA), Camille Beckford, communications and public relations officer and Celia Miles, a director, are still in the dark about his status with the agency.

"Why you want to get that story, Sir?" Beckford asked, before advising that, "Nothing official was sent to us in writing about it. So I don't know if we would like to disclose that since nothing came from Cabinet office or wherever, where that is concerned."

She further clarified: "It's not that RADA doesn't know. Nothing official came from Cabinet so we not officially able to provide you with that information."

Miles, whose office would have been the direct channel for routing any such official communication to the board, told The Gleaner: "I cannot speak on that issue right now. That information has to come from the CEO, Mr (Peter) Thompson because I am not able to speak on that."

Efforts to reach Thompson by phone were unsuccessful as the calls went to voice mail.

Stern was forthright in confirming that he tendered a letter of resignation effective August, citing the heavy workload.

"I did give up the RADA chairman after August because they had given me an extension of three years and I decided at the board meeting that I would not continue. RADA is a lot of work ... and mi business a suffer. Mi need more time inna mi business.

"The minister was trying to have me stay on so I just lend some advice but my resignation was in July, but it actually took effect in August but I help them with a few things but I really can't continue with the day-to-day thing anymore."