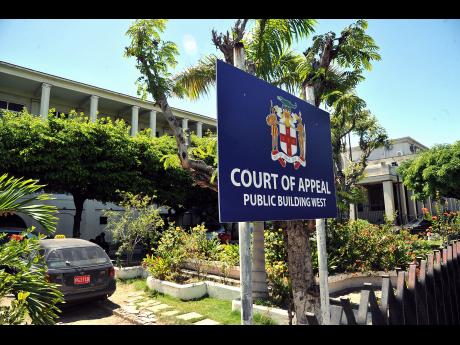 Jamaica's public defender has been blocked from joining the constitutional challenge to the island's anti-sodomy laws brought by gay rights activist Maurice Tomlinson.

This has now left Tomlinson, who is senior policy analyst at the Canadian HIV/AIDS Legal Network, to continue the challenge alone in the Supreme Court, which had suspended the hearing of the case pending the decision of the Appeal Court.

Tomlinson is seeking to have the Jamaican laws nullified in relation to all cases of adult consensual sex which attracts convictions and prison terms.

He is claiming that criminalising homosexuality amounts to a direct and blatant denial of equality before the law for him and other gay men.

The Canadian HIV/AIDS Legal Network has described the Appeal Court's ruling as disappointing.

"In a very disappointing decision, the Court of Appeal ruled against the public defender, so now the claimant, Maurice Tomlinson is left alone to fight this case against the government and the religious groups," the Canadian HIV/AIDS Legal Network said in a statement.

However, the organisation appeared relieved that the hearing in the Supreme Court could now restart.

"After a nearly two-year delay, the constitutional challenge to Jamaica's anti-sodomy law looks set to finally restart," the organisation stated.

Consequently, the organisation said "the Supreme Court must schedule a case management conference soon to lay out a timeline and process for getting to a hearing on the merits of the constitutional challenge".