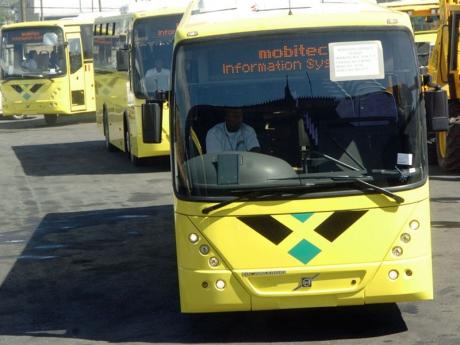 The Jamaica Urban Transit Company (JUTC) says it will be forced to pull its buses from the Above Rocks route in St Andrew if the police confirm any threat of violence against its drivers or vandalism of its vehicles.

In a statement Monday afternoon, the JUTC said it has received information that members of the community are threatening to damage JUTC’s buses in retaliation over the death of a motorcyclist following a crash on Sunday.

According to the JUTC, around 9:50 p.m one of its buses was travelling towards Above Rocks when a motor bike travelling in the opposition direction veered into the path of the bus.

The injured motorcyclist was being transported to hospital when the vehicle in which he was being carried also crashed.

He was subsequently pronounced dead.

The JUTC management has expressed condolences to the family of the deceased.

The matter is being investigated by the police.​