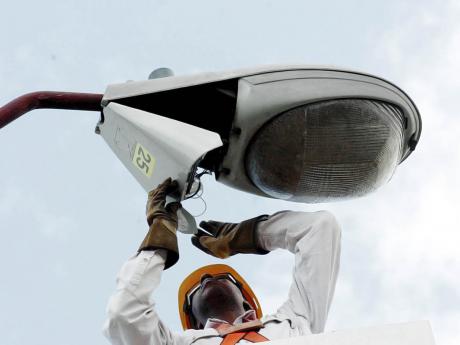 The National Works Agency (NWA) is reporting that the streetlights along Mandela Highway are now back in operation.

The lights became inoperable after circuit breakers were removed by thieves.

Manager of Communication at the NWA Stephen Shaw says that the circuit breakers were discovered missing during checks made over the weekend.

Shaw says that he has been advised by the Jamaica Public Service Company Limited that the necessary repairs have been made and the streetlights are now functional.

He says that unscrupulous characters have been preying on the lighting infrastructure along the Mandela Highway since they have been installed.

Shaw is appealing to the perpetrators of this activity to desist.

The NWA says thieves have removed not only the circuit breakers but have also stolen street lamps and wires since the commencement of works along the Mandela Highway, which is undergoing a US$65 million upgrade.

The agency is encouraging the public to be vigilant and to report individuals who are observed engaging in these practices to the police or the NWA.