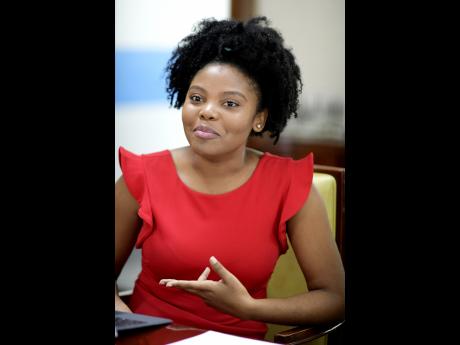 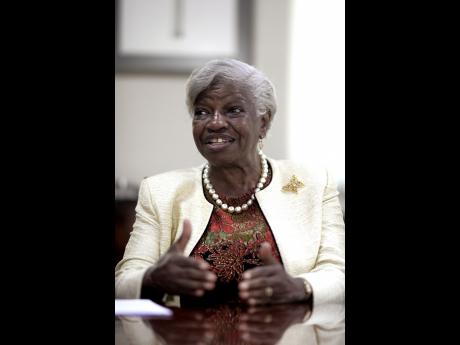 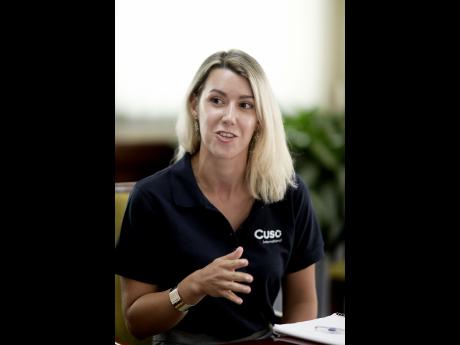 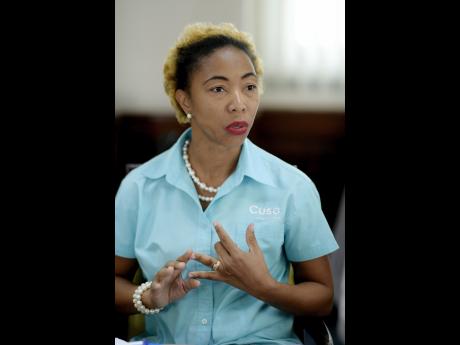 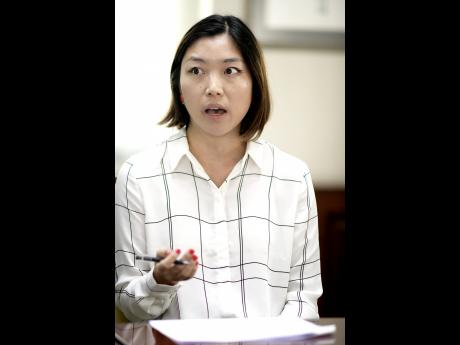 The declaration on the International Day to Eliminate Violence Against Women (IDEVAW) issued by the United Nations General Assembly in 1993 defines violence against women as "any act of gender-based violence that results in, or is likely to result in, physical, sexual, or psychological harm or suffering to women, including threats of such acts, coercion, or arbitrary deprivation of liberty, whether occurring in public or in private life".

Nearly 15 per cent of all women in Jamaica, aged 15 to 49, who have ever been married, or partnered, have experienced physical or sexual violence from a male partner in the previous 12 months.

This was revealed by health minister Dr Christopher Tufton as he addressed a public forum on gender-based violence last Wednesday at the Terra Nova All-Suite Hotel in St Andrew.

Tufton was citing statistics from the ministry's soon-to-be released 2017 Knowledge, Attitude, Belief and Practice (KABP) report, which covers intimate-partner violence. He said that based on the report, the most prevalent violent acts experienced by women are: being pushed or shoved - 17.7 per cent; being slapped or having something thrown at them that could inflict harm - 16.8 per cent; and being hit with a fist or something that could cause harm - 15.6 per cent.

"Woman Inc. wants you to know, women and men, treat your partner with respect."

"I would want to see a culture free from violence where there is mutual respect towards men and women."

"The key to eliminating gender-based violence is to change the culture."