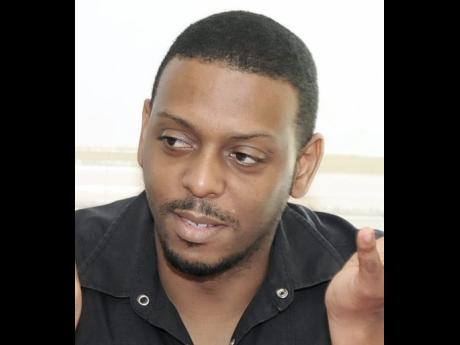 Member of Parliament (MP) for Westmoreland Central Dwayne Vaz has called on the Government to urgently repair the Paradise Bridge in the parish, as it is the main corridor leading to the capital, Savanna-la-Mar, and all other major towns along the extreme western belt of the island.

On November 5, 2018, the bridge was closed by the National Works Agency (NWA) for repairs due to a breakaway, but work is yet to begin.

"It is now three weeks since the closure and there is no sign of any work being done. This is unacceptable." Vaz said. He further indicated that discussions with the NWA and other government officials on the matter have not yielded any results, as he was told that the design phase is yet to be completed.

He said the bridge had become unsafe for all users and was in urgent need of repair, and, as such, a decision was made for its closure. However, he said that having regard for its importance in terms of access to the parish capital and other towns, it was expected that work would have started immediately.

With the Christmas season fast approaching, the MP noted that heavy traffic entering Savanna-la-Mar and travelling to Grange Hill and Negril could encounter serious congestion if the situation is not addressed now by the authorities.

"Since the closure of the bridge, the alternative route through Sweet River, Amity and Torrington to Dunbar's River has become a daily traffic jam." Vaz said.

"The Government needs to treat the Paradise Bridge repairs as an emergency and consideration should be given to the rehabilitation, including street lighting, of the alternative route".