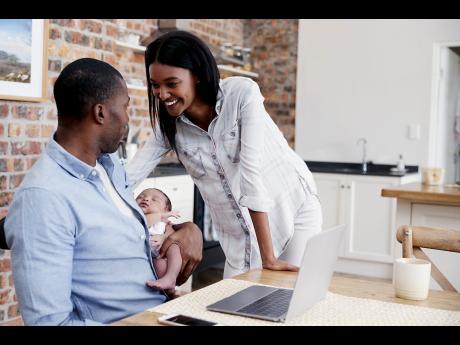 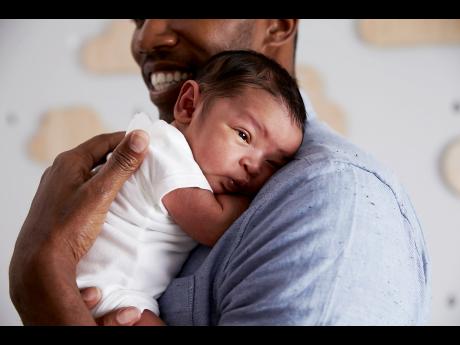 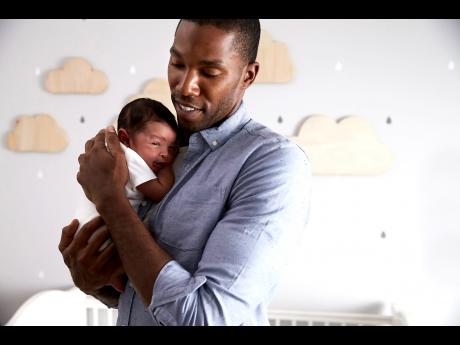 The debate is now raging about men being able to access paternity leave. Some feel it is not necessary for both parents to take time off from work while others think it will be a blessing to the new mothers to have this kind of support available to them.

In a Gleaner publication dated Wednesday, November 21, the United Nations Development Programme (UNDP) Resident Representative Bruno Pouezat revealed that men in their local office enjoy four weeks of paternity leave with full pay to support the mother and care and bond with their newborn child.

For more on the issue, Family and Religion contacted Paul Blake, minister at the Independence City Church of God, who gave wholehearted support for paternity leave as a father himself.

"Because of my job, I was flexible with time when my son was born. The time I spent with my wife and son helped significantly with the bond I share with my son today," he said.

Reminding that mothers go through a lot - physically, emotionally, and mentally - after giving birth with the added challenge of taking care of the newborn, Blake said that it is a significant help to have the fathers present.

"I remember my wife being very tired after the birth of our son, and waking up to feed him was a challenge for her. Many times, I had to be the one to wake her up to feed him, and then I would stay up with him while she slept. Because of my flexible schedule, I was able to take care of the house, wash, cook, clean, pay bills, and anything else that needed to be done," he shared on how he made the load lighter for his wife.

Blake's desire is that Jamaica will, like Canada, start granting fathers at least three months' paternity leave so that they will be able to have a first-hand experience of what it is that women go through in those first months looking after a child. He said that some men still don't appreciate what women go through.

For Blake, the father's involvement begins even before the time to apply for paternity leave. He said that from the minute it is discovered that their woman is pregnant, men should start taking an active role.

"It makes a difference in how children adjust to the world around them. I was reading stories to my son while he was in the womb, and I continued after he was born," said Blake.

The first three months, according to Blake, are very important, and it is great for fathers to spend quality time with their newborn.

"They get to form deep bonds while sharing quality time with them. Fathers, during this time, get to see first-hand how to take care of the child because at some point, he may be required to do it alone. If it was a particularly difficult birth, the father being present during these first few months will also help in the mother's recovery process. Things like post-partum depression are something that many women struggle with after giving birth. I believe having a partner who is supportive in every way will significantly help to reduce the effects of this very real struggle that mothers go through," he pointed out.

Some mothers, according to the minister, often struggle with feelings of not being physically appealing after giving birth, and for him, having a supportive husband/partner would assist them in getting back to being their best selves quicker.

Blake opines that fathers should grab the first chance to do things right, and they must make the best of it with every opportunity they get.

In his ministry, Blake said that he has had to counsel fathers who missed out on spending time with their children whether by choice or circumstances.

"In the end, it is the children who will suffer the most. We should make time for our children, beginning at the earliest possible time," he said.