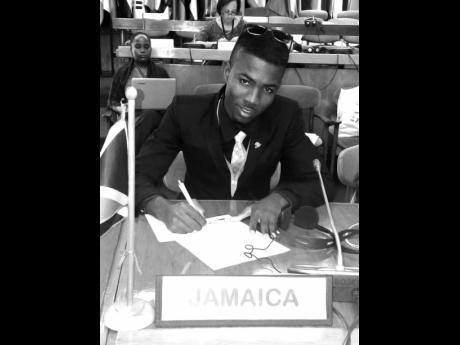 Nadine Wilson-Harris
Tavoy Miller during discussions on the Convention on the Rights of the Child in Santiago, Chile, last week. 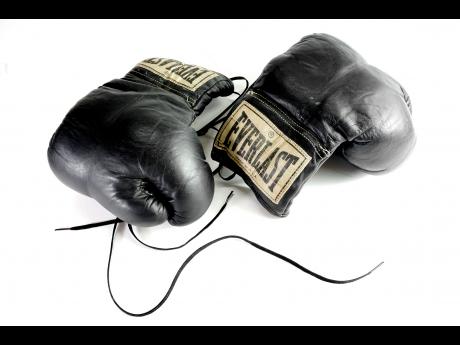 Tavoy Miller used to take out his anger on other students, but as an amateur boxer he is now releasing it in the ring and is channelling his energy to advocate change for youths.

The 17-year-old Kingston High School student is a part of the Fight for Peace programme, which teaches students how to redirect their anger through avenues such as boxing, taekwondo and martial arts.

"I had anger issues and the programme came into the community and they wanted me to just see if it could just calm my anger and so I joined," Miller told The Sunday Gleaner on the margins of the first regional dialogue in Latin America and the Caribbean to commemorate the Convention on the Rights of the Child, which UNICEF implemented in the region 30 years ago.

Miller, who is a resident of Fletcher's Land in west Kingston, has already competed in two amateur boxing competitions and would like to become a soldier or a professional boxer.

"I look at my life as the best in the programme," said Miller, who explained that some of the children in his community lead very nomadic lives as they do not have active parents.

He lives with his mother and father but still moved into a young violent life, which he blames on what he saw in his community.

"I had nothing to do and it was kind of rough. In the community, you see violence every day, so you just portray what you see others doing. Children live what they learn," said Miller.

"It (boxing) helps you to calm your nerves. It makes you think before you act," he added.

The initiative has been introduced in several inner-city communities so far, and Miller likes the fact that through it, he has become a role model for many other children.

He was also selected as one of two youth ambassadors to represent Jamaican children at the regional dialogue on the rights of the child in Santiago, Chile, last week.

Miller, who was travelling outside of Jamaica for the first time when he attended the dialogue, was excited about the opportunity he was given to represent the country, but he said he missed his Jamaican food.

He is even more committed now to ensuring that Jamaican children can realise their potential and contribute to nation-building.

"I will continue to fight for peace and hopefully in the future, I can make my own programme as well," said Miller.