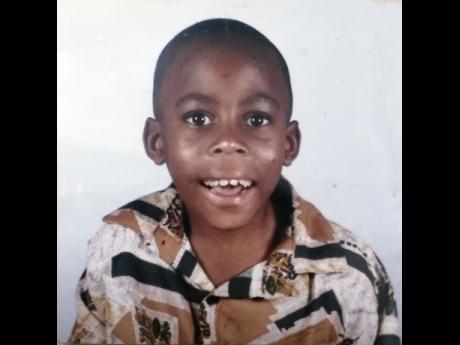 Contribuyted
Sheldon Davis - took a huge part of his mom's heart when he left this earth. 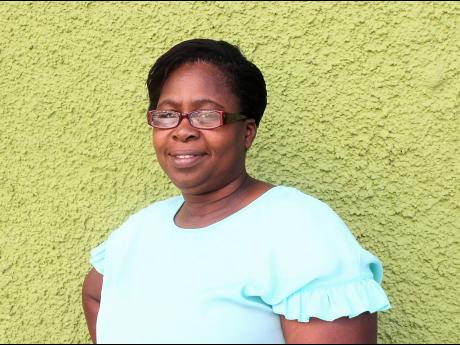 Tamara Bailey
Maria Boyd-Rhone - Sheldon was helpful, thoughtful and a one in a million son.
1
2

He was the first of her five children, one of her favourites, and one who took a huge part of her heart when he left this earth.

Maria Boyd-Rhone has never been the same since she laid her son, Sheldon Davis, to rest. These days, she has only the memories of the boy she gave birth to, having more love than anyone could imagine and could experience.

He was dealt heavy blows as he grew, but he withstood them as best he knew how, with his mother by his side.

"When he was five months old, he was diagnosed with sickle cell. He started school at a very early age - two years old - and it was in his first term that he had his first stroke," Rhone revealed.

"Three years later, Sheldon suffered his second stroke, which caused a deformity in his hands and one leg. It wasn't until age 15 when he got his third stroke that his speech was altered. But he still managed to continue and graduate from the Woodlawn School of Special Needs," she added.

Rhone said she had the opportunity to migrate to the United States, but could not, in her wisdom and love for her son, leave him.

"He was very loving. If he ever saw me looking sad, he would never leave me until he gets a smile. We used to do everything together. He loved movies, so we would watch them together. He would always ask about his siblings. I remember when his sister passed GSAT and I told him, he said, 'Mommy, I can't even work to help my sister'. That really broke me because I knew how much he loved her."

As Sheldon's health deteriorated, Boyd-Rhone had to make what she calls the toughest decision she has ever had to make in life.

"I had to move him to the infirmary. He was now having seizures; there was no one who could stay at home with him, so I had to make the call. I had sleepless nights. I worried about him a lot, but I know the kind of care he needed, I couldn't give him. But I always made sure that I visited him as often as I could, and he was home for every special occasion."

LOOKED OUT FOR ME

Rhone said her son made up his mind from early to give himself to the Lord because he wanted to go to Heaven, and she has never been one to deny him anything good.

"He always knew I was hypertensive, so he always looked out for me. It was as if he knew he was going to die, because I remember once he kept saying it and told me that when he died, I shouldn't cry.

"When he was 28 years old, he said he wanted to go to Aquasol and I took him there. It was the best birthday of his life. You could not get him out of the water. That brought joy to me."

It has been approximately seven months since her son's death, and Rhone says she still has to visit the counsellor as often as she can to help with the healing process.

"When you have a child with special needs, you develop a deeper bond because they rely on you a little bit more than, say, a child who doesn't need constant support. He never gave me any trouble. He was helpful, thoughtful and a one-in-a-million son," she ended.