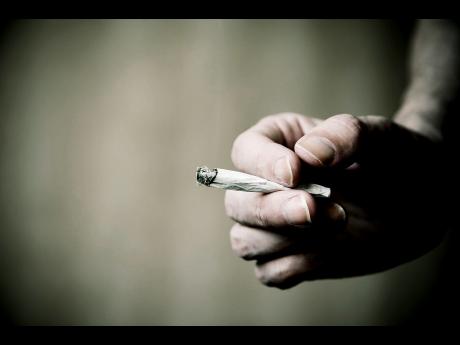 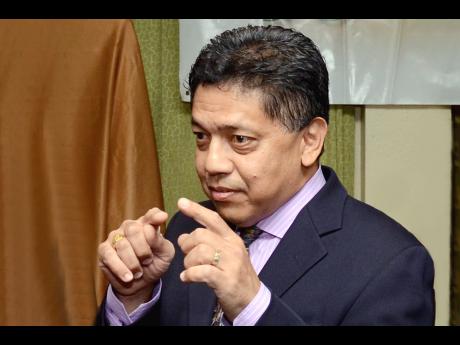 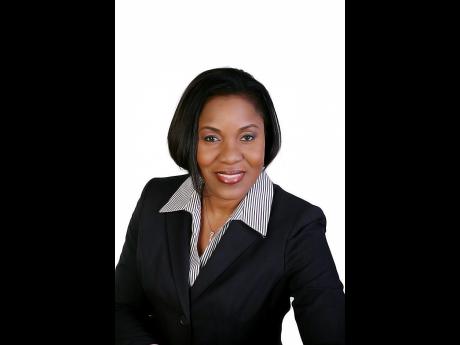 President of the Jamaica Employers' Federation (JEF) David Wan is appealing to the Government to outline its position on the use of pre-employment drug tests.

Wan's call follows last week's report in The Sunday Gleaner that scores of young Jamaicans were being denied jobs after testing positive for ganja, despite the decriminalisation of the drug in 2015.

"Since the law has changed, there has been no consensus about how this should be dealt with, and we would like to sit down with the authorities and try to fashion some kind of policy," said Wan.

He added that he would like to see the Government take the lead by making a determination as to whether persons seeking employment in state agencies will be denied employment on the basis that a drug test found that they had ganja in their systems.

"We would like to see the Government come with a policy about this, as to whether they are going to test or not, because there is no consensus on how to treat this, especially given that marijuana has been decriminalised.

"I would like to hear some sort of position from the government before we go out and fashion something that is discriminatory or not legal," added Wan.

He noted that there is currently no uniformed position in the private sector regarding the issue.

Wan was supported by attorney-at-law Georgia Gibson Henlin, QC, who noted that there is no specific or clear guideline, in Jamaica as it relates to drug testing or random testing as a condition of employment.

She said that on the one hand, employees are concerned that they may lose their jobs due to the residual effects of smoking ganja even if was done in a private setting like at home, while on the other hand, employers may impose policies in the normal course of business to ensure that their workplace remains safe.

Gibson Henlin, who is a member of both the Jamaican and the Ontario bars, noted that in Ontario, and by extension Canada, drug and alcohol testing is regulated by prescribing the circumstances in which it is regarded as discriminatory. Ganja has been legalised in Canada.

"It is prima facie discriminatory to test for alcohol or drugs before employment. Random testing may be permissible in circumstances where the technique is highly accurate, minimally intrusive and can measure impairment, as distinct from mere presence at the time of the test," explained Gibson Henlin.

She noted that as it relates to persons in safety-sensitive positions such as airline pilots, those who operate machine-driven systems and those employed to factories or other environments with moving parts, Canadian employers generally put in place systems to facilitate or accommodate the employee in terms of rehabilitation.

"Testing an employee without their consent, or forced consent in order to obtain information about him, may be regarded as a breach of their inherent right to personal privacy," said Gibson Henlin.

"Persons who use drugs for recreational purposes may find it more difficult to resist mandatory pre-employment or random drug testing in the course of their employment. This is especially so where there are objective concerns about safety of the workplace or other workers," added Gibson Henlin.