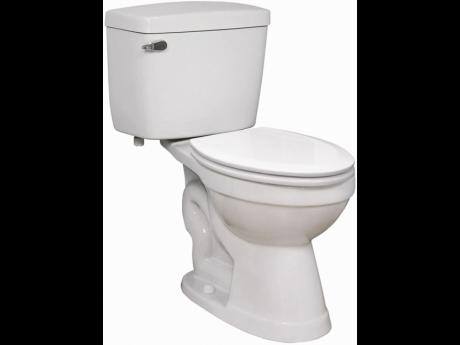 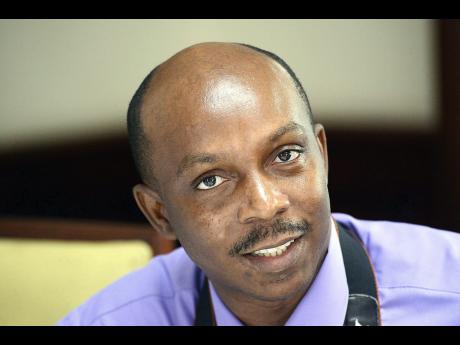 Homeowners are flushing thousands of dollars down the drain due to faulty toilets, and scores of Jamaicans could find themselves paying even more to the National Water Commission (NWC) in the New Year.

The NWC has confirmed that with the planned installation of 450,000 digital water metres across the island, its customers could be asked to pay more as these will register every drop of the commodity.

Corporate public relations manager at the NWC, Charles Buchanan, last week pointed out that the bathroom is the single biggest user of water in the home, with the toilet being the main culprit.

"We have to constantly be reminding persons. I have been doing it in my own home, that if there is any evidence of continued running water or sound coming from the toilet, it should be checked. It should not be left although it is not wetting up anywhere and it is not creating any obvious nuisances," said Buchanan.

He added: "It can be wasting a lot of money, and in many of those instances, the customer who is not careful enough can find themselves being charged for a lot of water that is used on the property but really wasn't used in an efficient or beneficial way to them."