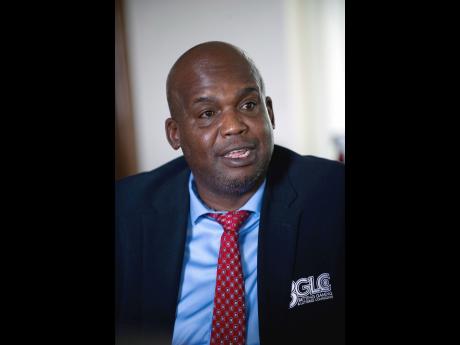 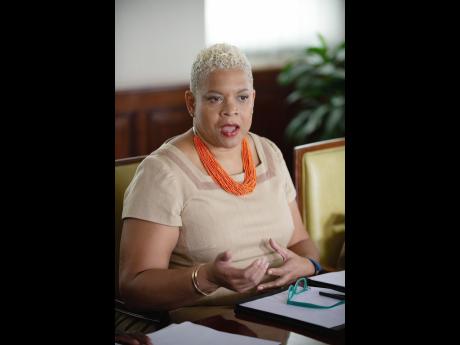 The decision by the Ministry of Finance to divest the approval of bingo events to the Betting, Gaming, and Lotteries Commission (BGLC) has not been well received by persons who promote these activities.

Since adding the processing of applications for bingo events to its portfolio, which was previously processed by the Ministry of Justice, the BGLC says it has found that some persons have failed to meet the legal requirements.

Director of licensing and registration at the BGLC, Maurice Thompson, shared some findings the BGLC has unearthed since taking up the responsibility to streamline the application process for bingo games, during a Gleaner Editors' Forum last Thursday.

"About a year ago, we developed conditions of licensing and the first four or five applications that we got, we realised that these persons weren't charities and we were surprised when they told us, but we got them approved every year from the Ministry of Justice," he disclosed.

Director of legal services, Karla Small Dwyer, explained that the ultimate approval rests with the Ministry of Justice, but the bingo applications seen by BGLC are not adding up, which is why the BGLC is fine-tuning the system.

"So Maurice and his team go through and make sure that the persons doing the charitable bingo are actually representing charities that the proceeds are actually going towards. There are some people who the charity is me (the individual), and there is only a small portion [of the proceeds] going to the charity for which it is advertised," she said.

"Under the new legislation, one of the areas that we want to look at is not only having a regulatory regime charitable bingo, but also the commercial bingo, because we realise that that is an aspect that is not being regulated in the way that we would like.

"So we want to have definite provisions to capture those commercial bingos and bring them under our regulatory umbrella."

Meanwhile, Thompson pointed out that some persons have in fact been actively abusing the system.

"What we found out was that they were putting on something, for example, for John's Boys' Home, and when we called the home, they were hearing about it for the first time."

As a result, among the new guidelines for charity bingo application laid down by the regulatory agency is that all proceeds must go to the charity for which it was advertised and that the beneficiary must be a legitimate charity, with the application supported by a letter from the benefiting entity.

"That has caused a significant dip in the number of charitable applications that we have gotten," Thompson admitted.