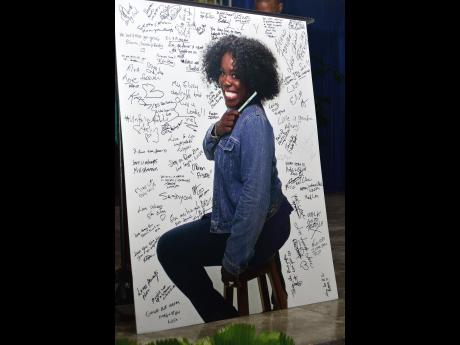 Kenyon Hemans
A portrait of the comedian with messages from those who will miss her. 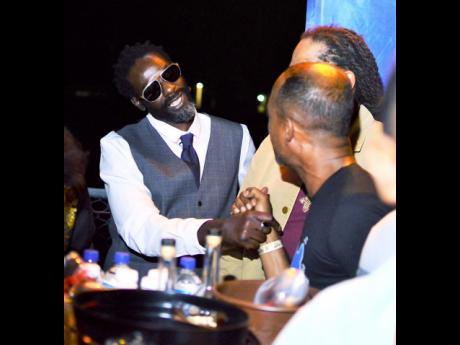 x
Buju Banton (left) greeting members of the entertainment faternity at his first local public appearance after being released from prison. 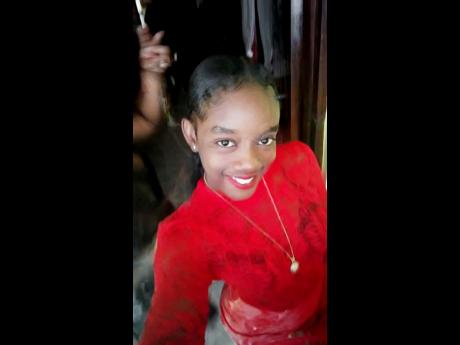 Contributed
Fourteen-year-old Yetanya Francis who was raped and murdered in Arnett Gardens. 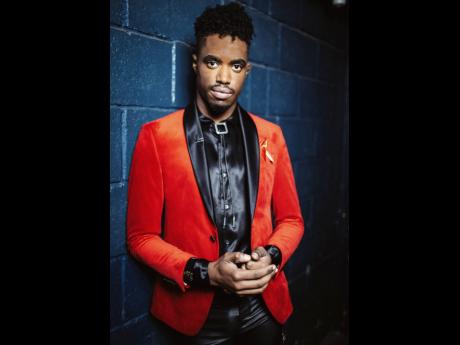 A scandal that resulted in the resignation of a minister and several senior officers in entities in that ministry, a massive debate over the introduction of a new exam for primary school students to replace the Grade Six Achievement Test, the debate over the states of emergency in three sections of the island, flooding and traffic gridlock in several communities, and a ban on 'scandal bags' were among the stories that had newshounds going across Jamaica last year, but they were only a blip on the radar of the readers of The Gleaner Online.

Instead, stories surrounding major players in the music and arts, including Elva Ruddock, Buju Banton, and Vybz Kartel, competed with those that shared the individual challenges, grief, and joy of Jamaicans for the most-read online stories for the year.

Here are The Gleaner Online top 15 stories based on the number of views online for 2018.

Seven children left without a mother

'Dem rape her and burn her like a dog', Arnett Gardens mother cries for 14-year-old

Mother killed by cop in act of revenge

- Sept 3: 'This is a real horror story' ... Said dad after identifying body of daughter found in Igloo

- Jan 21: Expensive Offering - BMW and Honda Accord gifted to pastor, and he is not giving them back despite appeals from the family