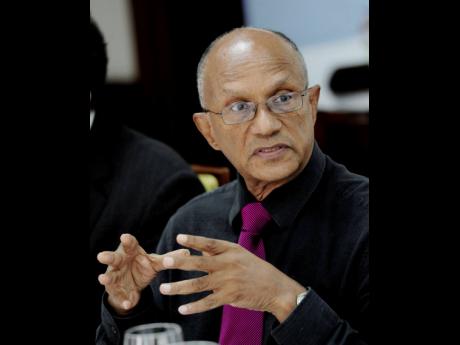 Lawmakers are required, under the Integrity Commission Act, to declare all assets, liabilities, and incomes by the last day of each calendar year. The commission is then required to examine the declarations and prepare an annual report, which is sent to the Office of the Prime Minister for tabling in the Lower House.