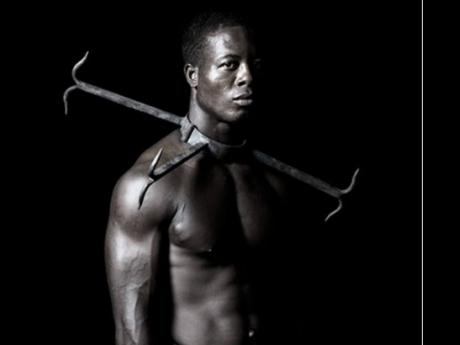 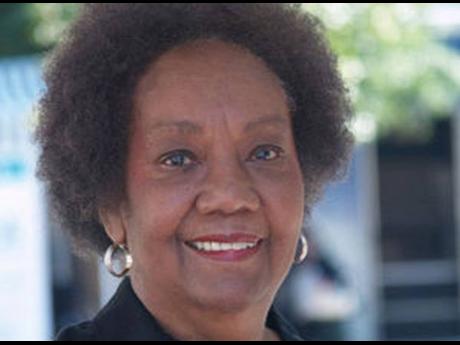 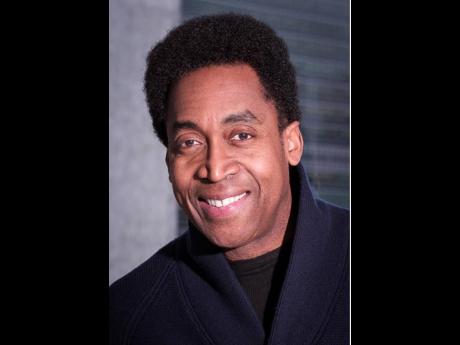 The Journal of Blacks in Higher Education recently released statistics showing the disparity in black male and female educational achievements. It highlighted that black women hold a large lead over black men in almost every facet of higher education.

It concluded, “Looking exclusively to undergraduate higher education, the latest Department of Education figures show that black women account for 63.6 per cent of all African-American enrolments.”(http://www.jbhe.com/_views/51_gendergap_universities.html)

Upon graduation, black females compete in a marketplace away from the stagnation and blight of inner cities. They are more likely to form new circles of friends of varying cultural and racial backgrounds. This new dynamic has understandably facilitated interracial dating and marriage that at one time were taboo. (Note: Successful black men are still more likely to date outside of their race).

This new dynamic has caught the attention of some black scholars and activists. High-profile interracial marriages have only stirred the debate on bloodlines that were sexually and brutally violated throughout history. Not surprisingly, radical and extremist views on this sensitive matter are sometimes presented.

Arguably, interracial unions could, over time, compromise the cultural and racial integrity of ethnic groups. This has long been an issue, especially among persecuted groups. In fact, Jewish leaders have sounded the alarm bell on inter-religious (intercultural) marriages, some going as far as calling the practice an ethnic holocaust. Such is the gravity of this subject.

Welsing’s message to the black female, the foundation of the family, is conceptually sound, instructive and daring: “Black women as mothers and the first teachers can take their consciousness to an even higher level,” she writes in The Isis Papers.

“They can give the first lesson in what constitutes black manhood ... they did not bring [boys] into the world to be oppressed ... but free men, warriors who have to war to be free.”

Welsing concludes her psychoanalytic caution by stating that mothers should reflect on their role in inadvertently weakening the black family. “They possibly assist in the destruction of black men and black people,” she argues, “by allowing black men to hide in the vagina – (to climb in the womb to be babies or foetuses again) when they know men should turn and face their oppressors.” This hiding she calls an unwitting and “extreme form of self-destruction”.

Building on Welsing’s inimitable work, I argue that the plight of the black male, and by extension the black family, is only resolvable through awareness of the inimical forces (social, political and psychological) that work in tandem against black empowerment.

For example, violence in black communities, a social malaise, must be explained and understood through historical and psychological lens.

Notably, the war against the black male changes its tactics depending on circumstances. It can be brazenly brutal, or undetected by intersectionality (blurring the black agenda with other social causes, such as LGBT issues). It can be very subtle, for example, the promotion of male toxicity propaganda and the androgynous imago by the mainstream media. Here, the image of the powerful black man is replaced by a far more palatable and non-threatening representation.

The new Afrocentric therapy I am proposing must explore, in-depth, black psychopathology that was nurtured on the plantation and continues to destroy our personhood. Aggression, violence, the crab-in-the-barrel mentality, self-deprecation, the emphasis on male sexual prowess to prove self-worth, the violent anti-gay posturing, interracial unions to validate social stature, inter-black prejudice based on colour and hue, and other identity issues, are all maladaptive responses to protect the traumatised self (ego) from total annihilation.

Our communities must be made aware of the concentrated and well-designed operation to destroy us, an operation that has been in place centuries ago. We must be aware of our unconscious and self-sabotaging reactions to these malicious designs. This is critical to any therapeutic modality.

No doubt, knowing our inner landscape is paramount to healing and empowerment, but we can only get there through a detailed study of the black experience.

Untying the psychological imbroglio we face as individuals and as a community can take a day, a month, or years. We must first, though, mentally and resolutely equip ourselves to take on the sinister forces that continue to plot our demise.

- Dr Glenville Ashby is the author of the award-winning audiobook Anam Cara: Your Soul Friend and Bridge to Enlightenment and Creativity. He is a member of the International Society of Applied Psychoanalysis, Montpellier, France. Feedback: glenvilleasby@gmail.com or follow him on Twitter@glenvilleashby.