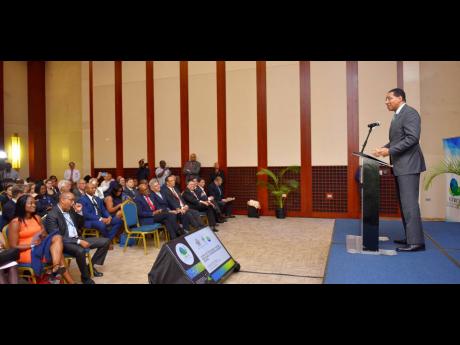 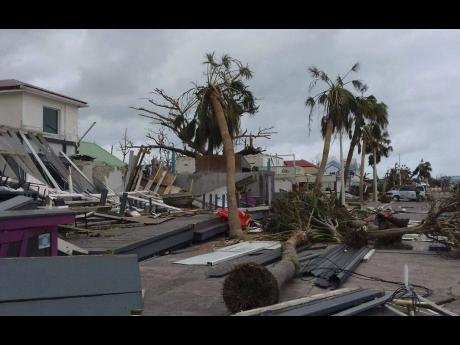 Holness noted that the impact of climate change in the region has already taken a toll on the economies of a number of countries and could have an even more lasting effect if a proactive approach is not taken.

He said that the destruction caused by hurricanes Maria and Irma throughout the Caribbean in 2017 should serve as a reminder to everyone about the dangers of the phenomenon.

The prime minister cited agricultural decline, decreasing water resources, intense hurricanes and the resultant destruction of properties and infrastructure and the erosion of coastlines, mangroves, corals and beaches as among the devastating effects.

He noted that forecasts already suggest that the cost of inaction in the Caribbean would amount to 22 per cent of gross domestic product (GDP) by 2100 and 75 per cent of GDP for some of the more vulnerable economies.

Holness was speaking at the official launch of the Global Tourism Resilience and Crisis Management Centre at the Montego Bay Convention Centre in Rose Hall, St James, on January 30.

The facility, which involves collaboration across nations and institutions, has a mandate to assess, plan for, forecast, mitigate, and manage risks related to tourism resilience and crisis management.

This will be achieved through research and development; policy advocacy and communications management; programme/project design and management; training and capacity building.

Holness noted that the impact of climate change in the region has already taken a toll on the economies of a number of countries … .