Legal Scoop | Rumble in the Jungle - NCB and Pegasus square off 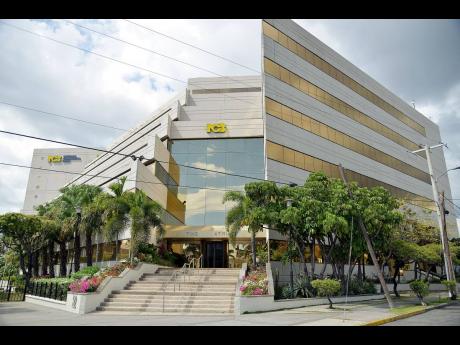 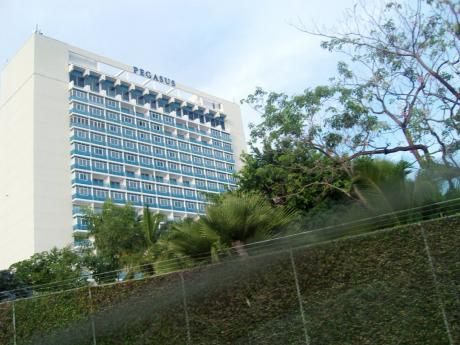 Recently, Legal Scoop came across a rather interesting judgment from the Court of Appeal arising from a dispute between NCB and Surrey Hotel Management Ltd, operators of The Jamaica Pegasus hotel (Surrey).

NCB was represented by Myers, Fletcher and Gordon and Surrey by Henlin Gibson Henlin. A panel of three judges heard the procedural appeal and a well-written scholarly judgment on the issues on appeal, was delivered by His Honour Mr Justice Brooks. The judgment is 31 pages but well worth the read.

To appreciate the full import of the Court of Appeal ruling one has to turn to the proceedings in the lower court.

According to the Court of Appeal judgment, between October 2013 and January 2015, The Jamaica Pegasus hotel was allegedly defrauded more than US$500,000 when its credit card settlement account with NCB was debited on numerous occasions.

NCB agreed to pay Surrey, within the terms of the merchant agreement, the sums due to Surrey from Surrey’s customers’ transactions.

In brief, how the alleged fraud appeared to work was that, during the period in question, several credit card refunds were made (for which Surrey’s NCB settlement account was debited). The monies debited from Surrey’s settlement account, instead of being credited back to a customer’s credit card account, were credited to at least two unrelated third parties’ debit card accounts. At least one of Surrey’s employees was arrested and charged with the alleged fraudulent activity.

Surrey blamed NCB for the loss and sued NCB. We imagine that Surrey contended that NCB should have had sufficient measures in place to pick up the absence of corresponding original transactions for reach refund.

In January 2016, Surrey served NCB with amended court documents accusing it of breach of contract and negligence (negligence is a claim in the law of tort). Other related documents were also served.

In the proceedings before Justice Sykes, NCB sought to have the documents served on them by Surrey struck out on various grounds. In summary, NCB argued:

a) Since the credit card agreement between the two parties provided for an 18-month limitation from each transaction (4½ years less than the statutory limitation of six years) the court documents in question, having been filed and served after the 18-month limitation period without leave of the Court, were invalid.

b) Surrey could not mount a claim in tort against NCB where the parties had a contractual relationship which addressed the subject matter of the dispute, especially where said contract had a limitation period.

Surrey, on the other hand, argued, among other things, that:

a) Permission was not required in the instant case as the limitation period had not been triggered as the transactions were fraudulent.

b) Its claim for negligence would not be affected by the 18-month limit in the contract in question.

Having heard the submissions of both sides, according to the Court of Appeal judgment, Justice Sykes agreed with Surrey’s position that it was not impossible that there could be a liability in tort, and that liability would avoid the operation of the contractually established limitation period.

The judge also found that the question of whether the contract between the parties was subject to the operation of the Consumer Protection Act, was a matter to be resolved at a trial.

He therefore held that the foundation for the submission by NCB, that the filing and serving of the amended statements of case were nullities, had not been firmly established (round 1 to Surrey).

Banks have the overwhelming power in contracts with 3rd parties. We on the other side of the table often have little room to ask for changes to their contracts as we are told what they have is A standard form and we either accept it or we cannot do business with them.

With the rulings of both the Supreme Court and the Court of Appeal in favour of Surrey and against NCB, it’s good to know that the banks’ arguments are not unassailable, that they must be fully ventilated at a trial. We sit on the edges of our seats awaiting the final round.