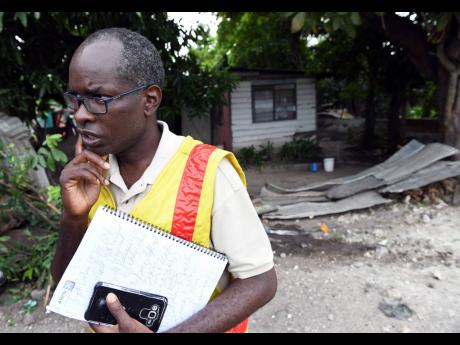 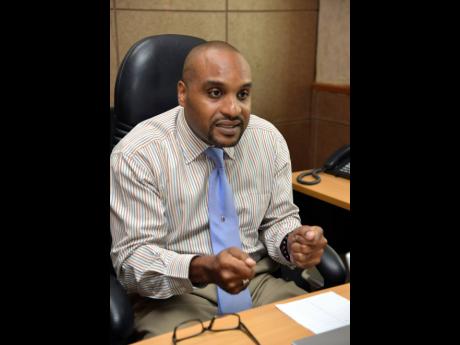 Electronic billboards are a modern advertiser’s dream come true, but concerns are being raised by motorists who say the brightly lit flashing screens at stop lights across Jamaica are becoming a distraction and could possibly put their safety at risk.

So frustrated are motorists that they have taken to social media to document their grouses.

“They now have one of the blinding digital boards at Emancipation Park entrance. Leaving Courtleigh the other evening and only for God me never crash ina somebody,” said one user.

“There are a couple on Knutsford Boulevard who make me jam my brakes after they blind me,” said another comment. Other motorists joined in the conversation by listing areas such as Cross Roads, Hope Road, and Lady Musgrave Road where the billboards have been creating a nuisance for them, and asking that the issue be addressed.

Director of the Road Safety Unit in the Ministry of Transport and Mining, Kenute Hare, said he has received complaints via social media and will make it a point of duty to add it to his road-safety agenda.

“It is something we are going to look at, because if it is a concern of road users, then we will have to look at it. We are not picking up that it is causing crashes, but it’s a cause for concern if drivers are profoundly impacted by those lights, then the potential for crashes exist.

“Road safety is a very arduous task, and that is why we have to have continuous feedback and dialogue from the public to highlight their issues, their concerns, and we will try to ensure that their concerns are eliminated,” said Hare.

Since the start of the year, 57 persons have died in crashes, registering a 24 per cent increase when compared to the corresponding period last year. The unit has called for persons to avoid distractions and to cut their speed when operating their motor vehicles.

“It can be distracting, so the fact that motorists are complaining, it’s reason for valid concern. It’s part of an advertising measure that companies utilise, but we are going to have to look at this, because if people have issues and are saying they are blinding them, I promise I will speak to the requisite agencies, that I think that would have a role to play with respect to this,” Hare told The Sunday Gleaner.

One of the arguments put forward was that the billboards were being allowed by the authorities to be erected at stop lights without analysing the impact that it would have on motorists. The de facto CEO for the Kingston and St Andrew Municipal Corporation, Robert Hill, said that is not the case.

“Like any other structure, it goes through an inspection and review process, and it is taken to our Building and Town Planning Committee where it is assessed and then approved or denied,” added the town clerk. “It is just not arbitrarily given; it goes through a scientific approval process, so every billboard that you see placed has to be approved by the Building and Town Planning Committee.”

Hill said that even though there has only been one complaint – a billboard was installed in a residential community and removed – he will be probing further the impact and concerns of lit advertising screens. The town clerk said he and his team would mull over whether there needs to be a tougher policy on illumination standards.

“Advertisers have a remote control to adjust the illumination by using simple software that is connected to the board, but we have not gotten any formal complaints, and if we do, we will address it, but the advertisers have the equipment to adjust the illumination downwards so it does not adversely affect persons in their day-to-day activities,” said Hill.

“If they have a complaint, we welcome and receive the complaint and investigate them. Tell us where they are and we will go and take the necessary action and do some investigations, because there is new technology being introduced and a lot of other players are coming into the market. It seems as if we have to now address the illumination and the brightness and the variance of colours that are used,” he added.