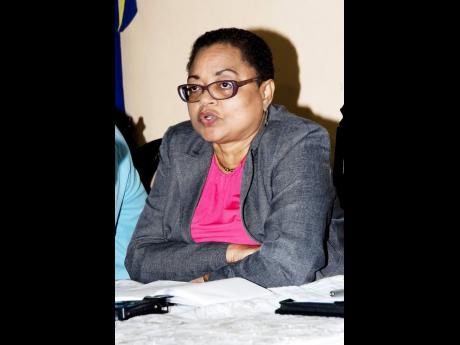 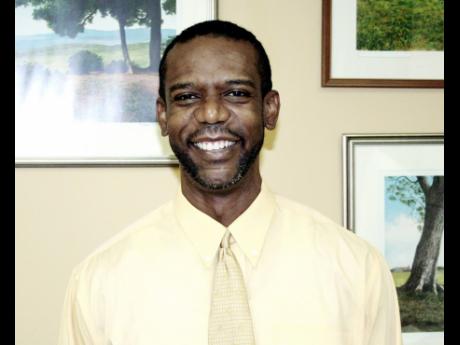 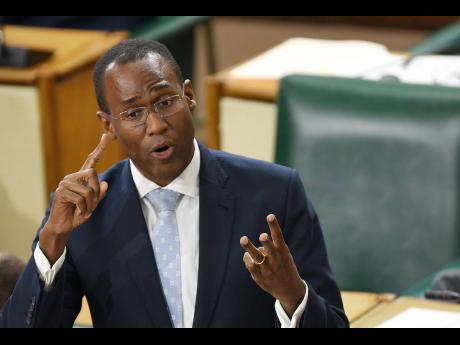 Economists pouring over the Estimate of Expenditures tabled recently in Parliament by Finance Minister Dr Nigel Clarke have stressed that the Government will need to use priority spending to drive much-needed growth in the economy.

The Planning Institute of Jamaica informed the country last week that the out-turn for economic growth for the 2018 calendar year was 1.8 per cent, the highest in a decade.

But for economic observers, it is still not enough, and they believe that there is potential for growth above two per cent.

At the latest edition of The Exchange, a Financial Gleaner - JNN business forum, held at The University of the West Indies Regional Headquarters on Wednesday, participants shared their views on what will be needed to further the expansion of economic growth.

“There is the Credit Enhancement Fund related especially to MSMEs (Micro, Small & Medium Enterprises) which, they say, is the engine of growth. There is a provision of $400 million to help with the financing of MSMEs. Is there sufficient (money)? Clearly not, but there are some small provisions to try an address the issue of how to stimulate the MSME sector, which all of us say is the area of expectation where the growth will come from,” Errol Gregory, an economist, said.

Financial consultant Chris Stokes said getting those results does not necessarily lie in spending more money.

“I do not think that the answer is throwing more money at it. I think we should conceptualise a programme to empower our people educationally first, and then seek to fund that programme to a particular end,” he said, mentioning that the Budget, while good, is conservative.

He argued that areas in the agricultural sector are yet to be tapped, and could turn out to be the area of the economy which the long-awaited growth above two per cent will come from.

“I still think, in 2019, that our agricultural sector is a sleeping giant in this country. If we start to think about the second and third stages of production and accessing markets internationally, then we can get growth.

Stokes said the thinking on agriculture needs to be shifted from being seen as a post-emancipation peasant activity to one of an industrial enterprise.

“Some emphasis on the agricultural sector, to me, is very important. Tourism is important, yes, but the net inflows are not as high as the gross, and it is very difficult, if not impossible, to move an economy substantially solely based on services,” he said.

“We have to make things and sell to other folks, as old-fashioned as that may sound,” Stokes insisted.

Arguing with Stokes, trade unionist Helen Davis White said that the creative industries should be looked into for the growth that the country desperately needs.