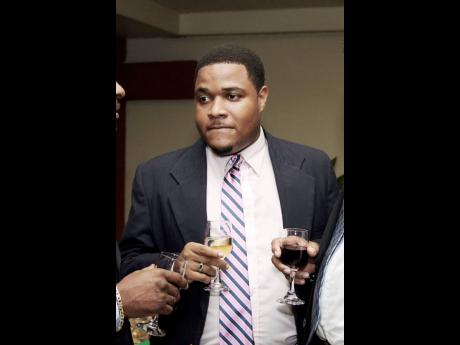 Collin Virgo, assistant general secretary of the Bustamante Industrial Trade Union (BITU), is calling for an end to the practice of hiring workers on contract within the tourism and other sectors, saying it goes against what National Hero Sir Alexander Bustamante stood for in regard to Jamaica’s labour laws.

“Contract work don’t make any sense. Contract work is only supposed to be there when you have a short-term project doing,” Virgo said at a ceremony to commemorate the 135th anniversary of Bustamante’s birth in Blenheim, Hanover, on Sunday.

“So nobody working in hotel and as security guard – unless you plan to close down the company tomorrow – not supposed to be working on contract,” he added.

Virgo outlined a number of labour-relations laws pioneered by Bustamante, who also founded the BITU.

He said the phenomenon of contract work within industries in Jamaica denies workers many of the rights and benefits the nation’s first prime minister fought for.

In an interview with The Gleaner following his presentation, Virgo said the BITU represents the majority of workers in the hotel industry and that for some time, the union has been lobbying the Government, hotel owners and other stakeholders to end the practice of contract work in the industry.

“Under the contract work system, one of the greatest dangers is that the employees cannot plan their lives, even after several years of working,” said Virgo.

“This business of contract work has to end, not just in the hotel industry but in the other sectors. The hotel industry is a growing industry, not a dying one, so we must regularise the employment of all those persons so that they can properly plan their lives and look after their families.”

Virgo said that while the Government has been slow to act, the union will not be letting up until the matter has been addressed.