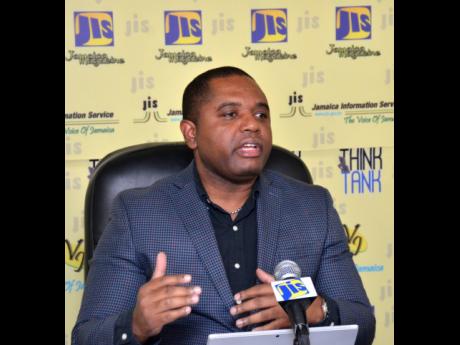 Export regulations for the medicinal cannabis industry are expected to be finalised by the end of April, according to Jamaica Promotions Corporation (JAMPRO) Manager for Logistics and Infrastructure, Don Gittens.

“Once export regulations are in place, we expect our licensees to trade medical cannabis to other jurisdictions that have cannabis. It is an excellent opportunity for everyone, especially for those involved in the cultivation of the plant,” he explained.

JAMPRO has responsibility for investment and promotion of the medical cannabis industry.

Gittens said that based on weekly inquiries into the industry, the export regulations will be received well internationally.

“Having certain regulatory environments in place sends a signal to the international investors that Jamaica’s medicinal industry is ready and open for business. It shows our industry has structures and standards in place, which is where the Cannabis Licensing Authority comes in because it regulates the industry,” he stated.

Gittens added that the regulations would allow the local market to fill the demand for medicinal cannabis globally.

“Internationally, there isn’t enough cannabis for the market to consume, which is why it is a big opportunity for companies to capitalise on. We have seen large companies from Canada, Netherlands, United States, and Israel looking to Jamaica for its product because we have a distinct product,” he said.