Growth & Jobs| More jobs! Some 60 youth to be trained for the workforce 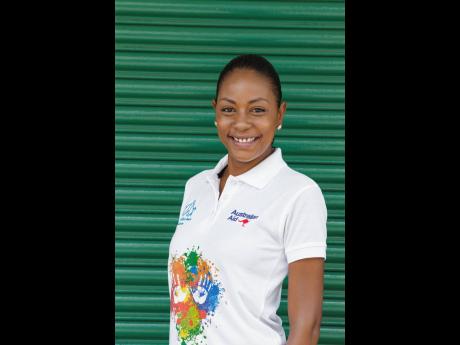 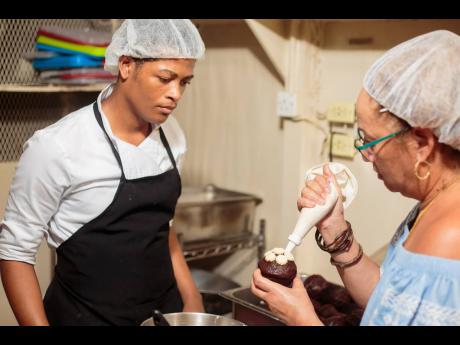 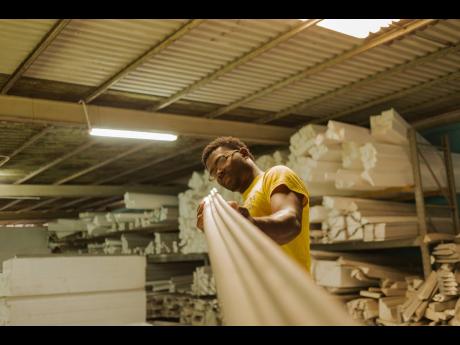 Contributed
Travis Wynter getting ready to construct an item during the Multi-Care Youth Foundation internship.
1
2
3

At least 60 youth from some of Jamaica’s most marginalised communities will be given training and a three-month internship later this year at Starbucks, while another 200 will be trained in early childhood development and general construction through the MultiCare Youth Foundation.

Executive director of the Foundation, Alicia Glasgow Gentles, said of the 60 youths to be placed at the popular coffee house, 30 will be from communities in Kingston, while the remaining 30 will be from Montego Bay, St James. The initiative is being done in collaboration with Starbucks Foundation and other organisations.

Following a series of mergers between 2015 and 2017, the Foundation is now an amalgamation of three youth-serving programmes. These are MultiCare, Youth Upliftment Through Employment (YUTE) and Youth Opportunities Unlimited.

“The YUTE programme is [for those] ages 16 to 29 and those young people are what we call unattached or neither employed or enrolled in any educational or skills training institution,” Glasgow Gentles explained.

Approximately 2,600 opportunities for training, coaching and employment/job placement were provided for youths between 2010 to 2013 under this programme.

“We not only provide the skills training, the mentorship, the internship and the life skill training, but we usually provide some financial support in the form of stipend. It might be transportation or a meal stipend or both,” she said.

YUTE was selected as the executing agency for the New Employment Opportunities (NEO) project in Jamaica in 2016. Jamaica is the first English-speaking country to participate in NEO, the regional initiative of the Multilateral Fund of the Inter-American Development Fund. The project is dedicated to improving the quality of the workforce and the employability of poor and vulnerable youth in Latin America and the Caribbean.

Multi-Care on the other hand, was established in 1993 and serves children between the ages of six and 18 years within 32 primary and secondary schools in the Kingston Metropolitan Area, and surrounding communities in downtown Kingston. It focuses on creating a holistic approach to child and community development through sports and the visual and performing arts.

Glasgow Gentles said the organisation was not able to place many youths in jobs last year due to the merger of HEART and the National Youth Service, however, they did a series of employability training and conducted several workshops to teach young people how to write resumes and do interviews.

They also continued an existing programme with Restaurant Week, which they have been doing for the last eight years.

“We do a refresher course with about 50 young people and placed them in jobs during Restaurant Week and then there is a conversion to full-time employment,” she explained, while noting that several persons have got full-time jobs through this project.

“The idea is that not all of the young people who come through our programmes will be able to gain employment in the school system, but they also may be able to provide nanny services, for example. There is a huge market for after care or day care for young people, so they might be able to work in day cares or offer those services as self-employed people,” said Glasgow Gentles.

She noted that their programmes generally target those who are poor and vulnerable.

“The prime minister mentioned last year that we have 150,000 unattached youths in the country. Youths as you know are not only the primary victims, but also the primary perpetrators of crime and so when we have young people who don’t have any skills and don’t have any opportunities for work, then they are more susceptible to becoming a part of that crime problem. So the way we look at it is that at a national level, we are helping to reduce crime and violence among youths by providing them with opportunities for employment as well as economic development,” said the executive director.