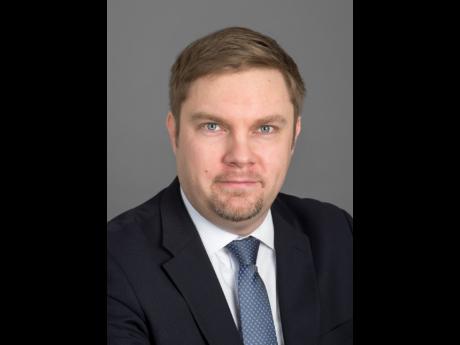 THE ADAPTATION Fund continues to receive urgent demand for its work, as developing countries submitted a record US$268.2 million in funding requests across a record 40 proposals for review through the Fund’s implementing entities.

The project proposals were received in the latest submission period and will be reviewed at the upcoming 33rd Adaptation Fund board meeting, to be held March 12 to 15 in Bonn, Germany.

The submissions broke the Fund’s previous records of US$264 million in funds requested and proposals submitted (35), set in just its last submission period in October. Prior records were set in 2017 (33 proposals submitted) and 2016 (US$208.5 million in funding requested), reflecting the steady and swiftly growing demand for the Fund’s work over the last few years and the rising global urgency of adapting to climate change.

“This record-high demand is a testament to the progression and preparedness of our national implementing partners in identifying and developing needed projects, and the work that the Adaptation Fund invests in to enhance the climate finance readiness of institutions in countries,” said Victor Viñas, chair of the Adaptation Fund board.

“It also reflects the continuing high vulnerability of the countries we serve and the pressing urgency to adapt to climate change,” he added.

The record-breaking trends follow a highly successful UN climate change conference for the Adaptation Fund in December, in which Parties to the Paris Agreement decided that the Fund ‘shall serve’ the Agreement. The Fund also shattered its single-year resource mobilisation record with US$129 million in new pledges received.

The results recognised the Fund’s concrete, effective adaptation actions for the most vulnerable communities and pioneering Direct Access modality that empowers developing countries to access resources directly from the Fund without the intermediation of international organisations.

“The Fund now formally serves the Paris Agreement, and broke its previous annual resource mobilisation record by US$35 million. This speaks to the high quality of the Fund’s work and the trust it has earned over 11 years in operations. It’s why we continue to receive record demand like this,” Viñas said.

These new grant windows are available to NIEs in addition to regular funding channels. New funding window submissions include funding requests to tap into innovation, project scale-up, and learning grants that foster innovation in adaptation, scaling-up of localised concrete adaptation activities, and effective gathering, management and dissemination of knowledge within domestic and international climate communities to advance adaptation actions on the ground.

“We are pleased to see the high number of project submissions and continued trust in the Adaptation Fund, and hope to reach many more vulnerable communities with high-quality adaptation solutions,” said Mikko Ollikainen, manager of the Adaptation Fund.

“The Fund is well-positioned to continue to deliver concrete, effective adaptation projects. In addition, the new funding windows are part of the Fund’s medium-term strategy and offer national implementing entities further avenues to implement needed actions and build country capacities to adapt to climate change,” he added.