Heron to lead the BSJ 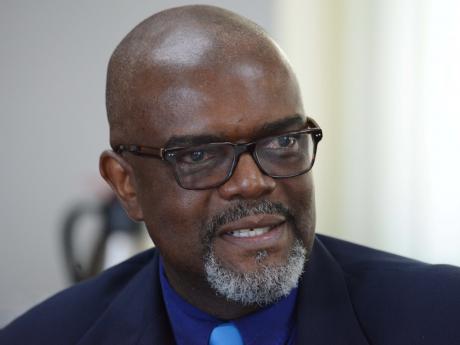 File
Hopeton Heron, the new executive director of the Bureau of Standards Jamaica

Former deputy director general of the Office of Utilities Regulation, Hopeton Heron, is the new executive director of the Bureau of Standards Jamaica (BSJ).

According to a media release from the BSJ, Heron’s appointment "follows a competitive selection process which was initiated in September 2018 in accordance with the guidelines outlined by the Public Services Commission".

Regarded as a strategic leader, who is committed to an enabling environment of sustained viability, Samuda said Heron’s skills and abilities would augur well for the organisation that has shifted focus to being a facilitator of industry.

An engineer, Heron also had stints at the Petroleum Corporation of Jamaica (PCJ), the National Environmental and Planning Agency (NEPA) and the Jamaica Public Service Company.

Dwight Ramdon was the interim executive director following the departure of Stephen Wedderburn whose tenure ended in December.