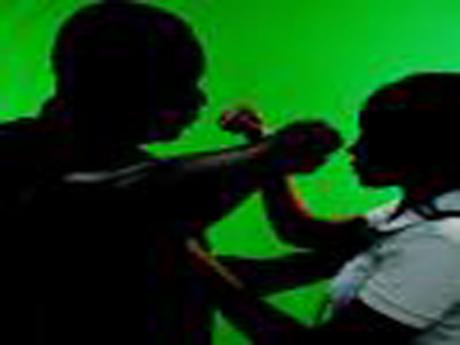 The police are making a special appeal to persons who may be suffering from mental health issues, including depression, to seek help.

Persons are also being reminded that the Jamaica Constabulary Force (JCF) offers counselling services through its Domestic Violence Intervention Centres located at the Constant Spring and Matilda’s Corner police stations, both in St Andrew.

"These centres are staffed by trained professionals who are able to do evaluations and make recommendations as necessary," the police have advised. "The aim of the centres is to provide help for persons affected by domestic violence, however, they are a good point of contact for any person who may need help dealing with a mental health issue."

The appeal comes against the background of several incidents involving suicides in recent times.

The police say a St Mary woman who is suspected to have killed herself by ingesting a pesticide, also attempted to kill her three-year-old son by feeding him some of the substance as well.

According to investigators, information gathered so far indicates that the woman, who has been identified as 29-year-old Racquel Sommerville of Orangefield in the parish, may have been suffering from depression.

The child is said to be in stable condition at hospital.

In giving additional examples, the police said domestic issues are thought to have played a role in an incident on Whitehall Avenue, Kingston 19 on Friday in which two persons were killed.

They were reportedly at home when an argument developed between them. Investigators believe that Puran, who is a licensed firearm holder, shot Puranda and then shot himself.

"Incidents like these are usually precipitated by several signs and persons (should) not to ignore signals and seek help for friends and family members as soon as possible," the police advised.

Persons can make enquires at their local clinic or contact the Mental Health Unit of the Ministry of Health. The police say they also stand ready to help in any way possible.