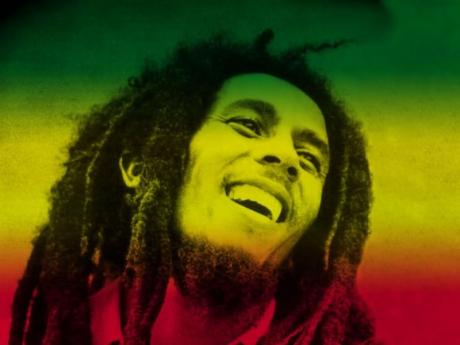 The number of followers joining the armed forces has increased by more than any other faith group, says the British Ministry of Defence (MoD).

A Freedom of Information request has shown there are currently 210 Rastas in the armed forces – that’s up 40 per cent since 2016, when there were 150. Sources said the MoD had to broaden its recruiting horizons after thousands of sailors, soldiers and airmen were sacked as part of defence cuts.

The Army has suffered the most, with troop numbers now around 78,000 – 4,000 short of the target figure. But despite campaigns aimed at getting more people to join the regulars and reserves, the number of recruits remains low.

Defence sources claim the military is accepting recruits from a broader range of backgrounds amid fears it would otherwise be accused of discrimination.

Rastafarianism is an Africa centred religion which developed in Jamaica in the 1930s after Haile Selassie’s coronation as King of Ethiopia.

Druids make up the smallest group among alternative religions within the forces, with 10 members of the faith in the UK military.

Followers are known for dressing in white robes and celebrating the summer and winter solstice at the ancient monument of Stonehenge.

Taken from the UK Daily Star