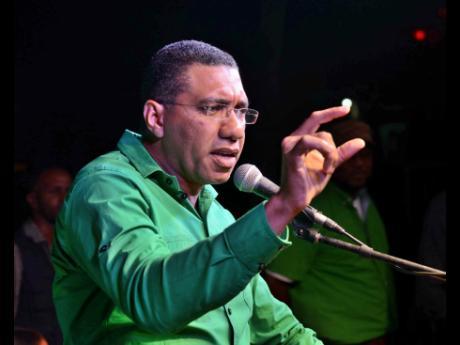 The new date is Thursday, April 4.

The election date is being changed from March 25 because the original March 8 Nomination Day was not five clear days after the announcement as Ash Wednesday should have been excluded from the count.

See full statement from the Office of the Prime Minister

After further consideration and consultation, Prime Minister, the Most Honourable Andrew Holness, ON, MP, advises that the day on which the poll for taking the votes in the by-election for the constituency of Portland Eastern will be Thursday, April 4, 2019.

This announcement supersedes that made on Friday March 1, 2019, to take into account the public holiday of Ash Wednesday, which falls on Wednesday March 6, 2019 and which is an ‘excluded day’ for the purpose of section 21 (1A) of the Representation of the People Act, which provides that the day appointed for nomination day shall be at least five clear days after the announcement of an election.