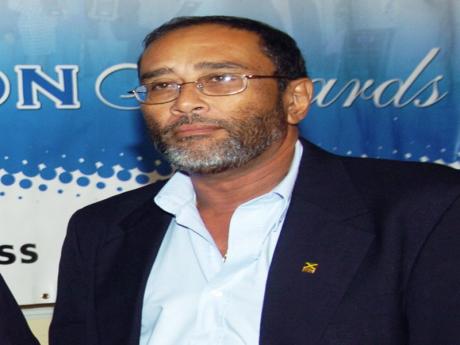 Jamaica's business leaders are urging restraint among candidates and supporters of the island's two main political parties amid a rise in what they describe as political diatribe in the lead up to the by-election in East Portland.

The country's main private sector business groups are also urging the candidates for the by-election and their respective political parties to abide by the political code of conduct.

In a joint statement this morning, the Private Sector Organisation of Jamaica (PSOJ), the Jamaica Manufacturers and Exporters Association (JMEA) and the Jamaica Chamber of Commerce (JCC) say they "have noted with some considerable concern the heightened level of political diatribe and ill-considered personalised public platform disparagement taking place at an early stage of the by election-campaign currently being conducted in the vacant East Portland constituency".

The statement comes in the midst of a backlash against Damion Crawford, the candidate representing the People's National Party (PNP), who is accused of making sexist and disparaging remarks at a political rally in Port Antonio, Portland on Sunday against his opponent Ann Marie Vaz, the candidate for the ruling Jamaica Labour Party.

"We have noticed disturbing occurrences of both political parties apparently reverting to negative campaigning, rather than conducting an issues-based campaign that would support the national urge toward development and growth," the business groups said.

The PSOJ, JMEA and JCC lamented that "it is even more unfortunate that this behaviour is occurring at a time when Portland is hosting a large contingent of foreign movie makers and a positive rather than odious and vulgar image should be projected".

Consequently, they are encouraging both political leaders and candidates to refrain from inciting hostility and personal abuse in the upcoming by-election which has been rescheduled for April 4. The private sector leaders say this should hold for this and all future elections.

"We call on the leaders of the political parties to hold their followers accountable for observing the codes of conduct and we will be closely observing the behaviour and utterances of candidates who seek funding support for their campaigns," the business groups urged."Jamaica deserves better leadership now and in the future."