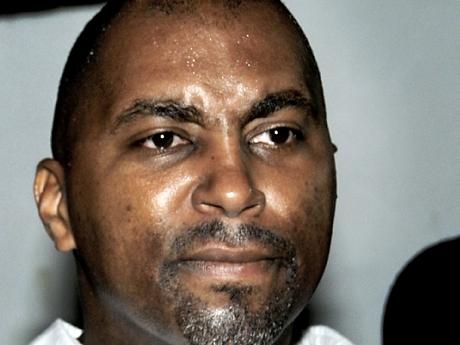 Robinson... The failure of the Prime Minister to face the Jamaican people and speak truthfully on the issue, of which he alone has ultimate control, is a demonstration of cowardice.

The People’s National Party (PNP) has rejected the Jamaica Labour Party (JLP's) explanation for the changing of the dates for Nomination Day and the by-election in Portland Eastern.

On Friday, the Prime Minister announced Nomination Day as March 8 and the by-election day as March 25.

However, Nomination Day will now be Friday, March 15 while the election will be held on April 4.

In a statement, the Office of the Prime Minister the dates were being changed because Nomination Day would not have been five clear days after its announcement, as the Representation of the People Act stipulates that Ash Wednesday, being a public holiday, should have been excluded.

The PNP, citing JLP communications head, Matthew Samuda, said the government has now sought to explain that the scheduled Budget Debate presentation by Opposition Leader Dr Peter Phillips was among the reasons for the election date change.

However, PNP General Secretary Julian Robinson said this must be dismissed as nothing more than a further example of duplicity on the part of the Prime Minister and his surrogates.

"The failure of the Prime Minister to face the Jamaican people and speak truthfully on the issue, of which he alone has ultimate control, is a demonstration of cowardice and the entire sorry episode is yet another example of the government’s refusal to abide by the rule of law," Robinson was quoted as saying.

The PNP said once again, the Andrew Holness government has to walk back from a position which ignores and tramples on the Jamaican Constitution.

"The usual disruption of schools for nomination and election activities could have been avoided had the government taken into account the fact that March 8 would have been a mid-term break for many institutions," Robinson said.

He also said some schools in the constituency will be affected on the new dates for Nomination Day and the by-election.

The Attorney General Marlene Malahoo Forte in a preview of Television Jamaica's current affairs programme All Angles, said the date error was a genuine oversight.

All Angles will air on Wednesday night at 8:30.