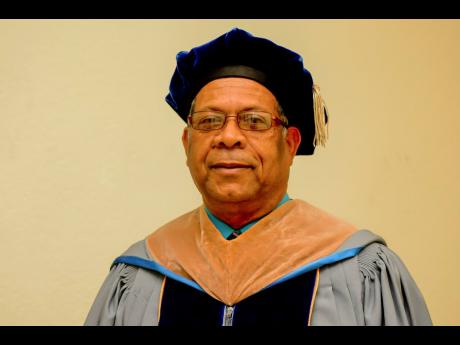 NCU’s business model teams have dominated the local competition since its inception, having won four consecutive times. Last year, however, the NCU teams finished third and fourth locally, but came up winners at the International Business Model Competition level that evaded them in the previous years when they won the local competition.

Dr Audley Eccles, dean of the College of Business and Management, said the NCU team is in preparation mode and is excited to again participate in the competition. He noted that despite the judges not considering the NCU team as a winner in the competition last year, the university was confident that its team was an outstanding one. So, the institution found the resources and sent its team to participate in the international competition, which it won and made NCU and Jamaica proud.

He pointed out that it has become increasingly difficult to get new and novel ideas for the business model competitions, as many of the concepts have already been exposed. However, he said NCU is confident that the project being worked on has a good chance of winning the competition this year.

The National Business Model Competition (NBMC) is an initiative that encourages and promotes entrepreneurship on the campuses of four local universities and creates a platform for experiential learning and the honing of entrepreneurial skills, as well as develops a pipeline of potential entrepreneurs.

According to Terry Ann Segree Brown, private finance operations specialist with the IDB Lab, the bank’s innovation arm, the organisation has a project with the DBJ to support the development of early-stage entrepreneurial ecosystem in Jamaica.

“We recognise that it takes a greater level of innovation and entrepreneurship to solve the development problems that are in Jamaica,” she added.

Annually, the national winner is awarded a cash prize of $2 million and an all-expense paid trip to represent Jamaica at the International Business Model Competition, held in the USA during the month of May. This year’s competition will be held at the Brigham Young University, Utah, from May 10-11.

The Jamaican teams have signalled their intention to zealously defend the Global Champion trophy and is committed to seeing it returned to Jamaican soil for 2019.