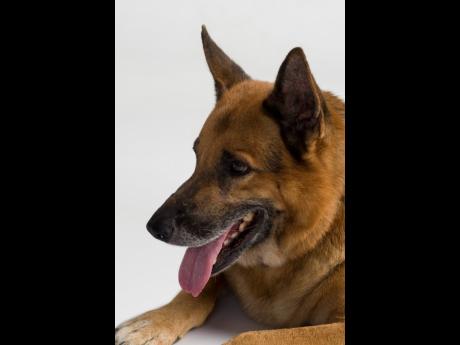 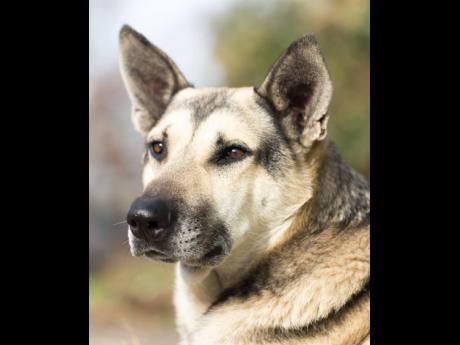 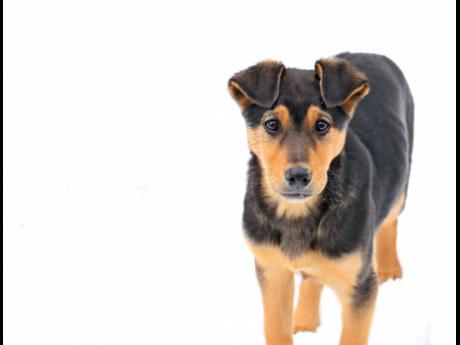 The multibillion-dollar pet industry is one of the fast-growing platforms for medical cannabis, even in the midst of concerns for animal safety and the plea for more research in the field.

Similar to the health industry for humans, cannabis producers are quickly advancing and normalising medicinal applications for pets (especially dogs), with a focus on cannabidiol (CBD) treatments for pain, seizures, and depression.

In the United States (US) alone, the pet industry is valued at more than US$70 billion, with pet medication accounting for almost US$9 billion. In many homes, pets are considered part of the family, and the average annual spend in the US ranges from US$500 to US$1,000. These figures, along with the devout commitment that comes with pet ownership, are presenting encouraging revenue streams for businesses.

The world’s largest cannabis producer, CanopyGrowth, has a division dedicated to pet product development and last year received approval from the Veterinary Drug Directorate of Health Canada to research the effectiveness of CBD oil to treat anxiety in animals.

One local senior veterinarian who spoke to WeedEd said that Jamaica is in the infancy stage of conducting similar research but did not divulge any details as he was not authorised to do so.

WeedEd also did not receive a response to an email query from the Jamaica Veterinary Medical Association on the issue. However, one animal-care provider, who spoke on the condition of anonymity, said approval of a medical cannabis application from the administrative body is unlikely without the requisite laws in place. A vet would also be risking his or her licence administering cannabis to animals.

The narrative of animals and cannabis reads very similar to that of humans and cannabis. All mammals have an endocannabinoid system, an intricate physiological function that serves as the primary communication pathway between the body and the chemical compounds in the plant. Two main receptors have been identified that allow THC, CBD and other cannabinoids to interact with and create balance in the body. CBD, in particular, is anti-anxiety, anti-convulsant and anti-depressive in both humans and animals.

Similar to the medical and therapeutic industries for humans, pets are introduced to cannabis through CBD, the primary non-psychoactive chemical in the plant.

Anecdotal evidence and trial and error from everyday people have also played a major role in both human and animal experimentation with cannabis. Traditional knowledge passed down has been empowering people who have refused ‘pull the plug’ too early, will no longer accept the side effects of opioids and have lost faith in Western medical practices.

This was the case for *Arthur, who, in 2013, was told he should terminate his dog because of advanced arthritis that left his pet unable to walk.

“The vet wanted to put him down, but I wasn’t ready to give up, suh mi start call everybody I know,” Arthur recounted. “Some Rastaman said I should try the ganja, so I boiled it and give him to drink and even mix it up with his food.”

Arthur said that after 10-15 minutes, he saw improvement in the dog’s mobility but also observed signs of THC impairment.

“He got drowsy and looked a little drunk, so I ran some water over him to keep him cool. About four hours later, I checked back on him, and he was much improved. His bark was heavy, and he was walking good again.”

Those four hours were the start of what would be another five years of life for Arthur’s dog.

Recent research on CBD’s efficacy on animals looks promising. Colorado State University conducted a double-blind, placebo-controlled test on CBD’s impact on epilepsy in dogs. Preliminary results released in July 2018 showed that 89 per cent of the dogs had a reduction in seizures. The university also conducted research on the best delivery method and concluded that oil-based tinctures were most effective as the oil serves as a ‘carrier’ for the cannabis compounds.

Researchers at Cornell University have also found that CBD increased comfort and mobility in dogs suffering from arthritis.

There have been no studies around medicinal use of THC on animals as it is considered toxic, particularly to small dogs. Canines have more cannabinoid receptors in the brain than humans and can become overwhelmed under the influence of THC, which can lead to laboured breathing, comatose, hypothermia and, in severe cases, death.

In the US state of Colorado, THC toxicity in dogs quadrupled over a five-year period. Accidental ingestion of weed edibles is the primary cause of THC toxicity, along with inhalation of second-hand smoke (some owners have developed an ill-advised habit of blowing ganja smoke directly in the face of an animal).

But there are also stories where some pets appear unfazed by THC consumption, which isn’t surprising given that, just like with humans, each body responds in its unique way to cannabinoids.

A local cultivator and ganja enthusiast who goes by the name ‘Bob on the Job’ says he has had at least five cases of treating dogs with full-spectrum cannabis oil (which includes all the terpenoids, flavonoids and cannabinoids) without observing any adverse reaction to THC. He also deliberately activates the psychoactive compounds by decarboxylating, or heating, the flower to convert THCA to THC. The ‘decarbed’ marijuana is then combined with white rum, ginger and pimento to form a tincture, which he estimates has a THC of about 13 per cent. Bob says this same tincture is used for himself and his family, as well as his dogs.

In a particular case, one of his dogs had hip dysplasia, was in severe pain, and had lost all muscle control. Twenty-four hours after administering the tincture, there was improvement in mobility, the pain had subsided, and the dog’s mood had visibly improved.

“The key is microdosing,” said Bob, referring to how he applies cannabis to his dogs.

“Go for multiple small doses instead of one big serving. Start off small, then adjust from there.”

In almost every sector of the growing global cannabis industry, humans have only just begun to understand the plant’s benefits, risks and how it can positively impact all lives on the planet. And if dog is man’s best friend, surely, cannabis is a welcome ally in the canine world.