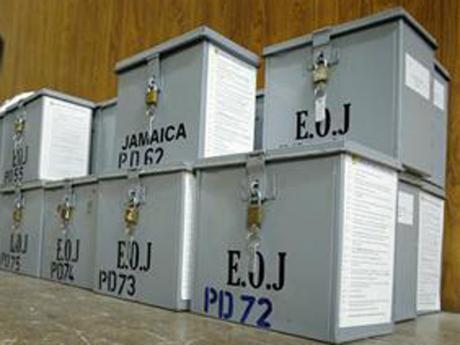 The Electoral Office of Jamaica says all systems are in place to receive nominations of candidates for the by-election in  Portland Eastern.

Nomination will take place on Friday, March 15 from 10 a.m. to 2 p.m. at the Port Antonio courthouse.

Damion Crawford is to represent the People’s National Party and Ann-Marie Vaz is to be the Jamaica Labour Party’s candidate.

On nomination day, any person wishing to register as a candidate is required to:

1) Fill out a nomination form which has been signed by any ten or more electors registered to vote in the constituency.

Subject to the provisions of the Constitution of Jamaica (Sections 39 and 40), any person seeking to enter as a candidate to sit in the House of Representative should:

Additionally, the campaign financing and expenditure of candidates and political parties in the Portland Eastern by-elections will be monitored under the Representation of the People (Amendment) Act 2016.