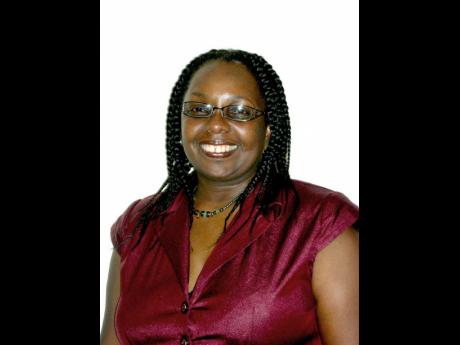 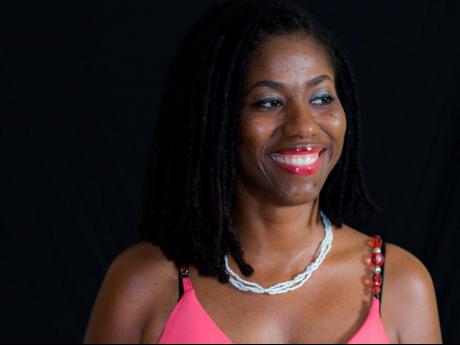 GENDER SPECIALISTS have welcomed news of the revision of the Climate Change Policy Framework and Action Plan to include gender and other key considerations to enable ongoing resilience building on the island.

“Gender considerations must be strengthened in the policy, given Parliament’s approval of the National Policy for Gender Equality in 2011, which is a commitment to integrating gender considerations in all development policies and programmes,” noted Dr Leith Dunn, senior lecturer and head of the Institute for Gender and Development Studies at the University of the West Indies, Mona.

“It is also important because climate change affects males and females differently, especially considering intersecting factors, such as social and economic background, age, disability and rural/urban differences,” she added.

“Women and men have different roles and responsibilities in the household. Women are also adversely affected by the gender wage gap. Women have special needs and men have special needs. They are not necessarily the same. These are some of the reasons why we must ensure that gender differences are considered in the policy,” Dunn, also the gender focal point for the university, said further.

Gillian Guthrie, senior director for the Environment and Risk Management Division of the Ministry of Economic Growth and Job Creation, made the revelation about the revision last week, noting the rationale behind the move.

“Jamaica ratified the Paris Agreement two years ago and since that time, there have been many developments, including new obligations the country has under the agreement. When the ministry reviewed the Climate Change Policy Framework, the documents written did not reflect these new developments,” she explained to The Gleaner.

“There were issues related to Jamaica’s obligations under the Paris Agreement, as well as issues related to sustainable financing, like the Green Climate Fund, and so we wanted to review the document to reflect the new developments to make it current and still relevant,” she added.

The historic Paris Agreement was inked in December 2015 and sees countries committing to “holding the increase in the global average temperature to well below two degrees Celsius above pre-industrial levels and pursuing efforts to limit the temperature increase to 1.5 degrees Celsius above pre-industrial levels, recognising that this would significantly reduce the risks and impacts of climate change”.

Jamaica had earlier worked on the existing policy with a view to, among other things, “mainstream climate change consideration into sectoral and financial planning, and build the capacity of sectors to develop and implement their own climate change adaptation and mitigation plans”.

The revision work is being made possible, in part, by support from the government of Canada’s Impact Justice project and is to include a relook at strategies to keep the island on track with its climate response efforts.

Indi Mclymont Lafayette, a lecturer in gender, climate change and disaster management at the University of the West Indies and managing director for Change Communications, has herself given the revision the thumbs up.

“It is good news that the climate change policy is being revised in order to better meet the current needs of Jamaica. I am encouraged that a proactive approach is being taken, as climate change is such a major threat for us as a small island that we cannot afford to be complacent where this is concerned,” she said.

“I look forward to seeing what the revised document looks like, and hope that it will be one that continues to keep Jamaica setting the trends re climate resilience,” added Mclymont Lafayette, who has followed gender negotiations at the level of the United Nations conference on climate change, including as a representative of civil society.

The consultant working on the revision of the document is shortly to submit the first iteration for consideration by the Ministry of Economic Growth and Job Creation and, later, to Cabinet for consideration as a Green Paper.

Once that approval is given, the document will be tabled in Parliament as a public document and opened for stakeholder and public consultations.