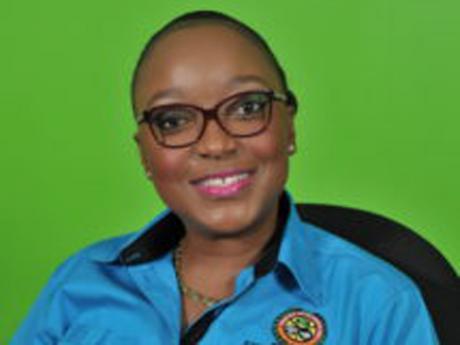 The Supreme Court today granted an order for the immediate reinstatement of former chairman of the Police Federation, Corporal Arleen McBean.

The order was made by Justice Sonia Bertram Linton.

Linton ruled that the order will remain in effect until the claim filed by McBean against the federation, which represents rank-and-file members of the Jamaica Constabulary Force, has been heard and determined.

McBean is contending that she was illegally removed from the post, arguing that the action breached the Constabulary Force Act.

She was ousted from the post in January by upset members who raised issues about her leadership of the organisation.

McBean was ousted from the post following a no-confidence motion moved by the executive of the federation.

Allegations were being made by some members that McBean had been circumventing rules and procedures governing the organisation.

Inspector Sheldon Johnson, who replaced McBean, and Sergeant Patrae Rowe, general secretary, are the respondents in the suit that was filed yesterday.