Immigration Corner | My filing was denied, what do I do now? 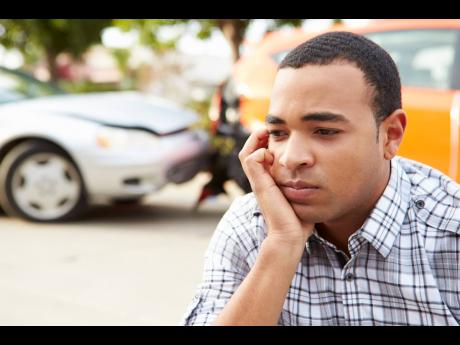 A relative of mine went to the USA and got married two years ago. He met his wife while in Jamaica and he went away and got married to her in the USA. He was given a work permit in the first year and it took him another year processing documentation with immigration. He had to retain an attorney and paid thousands of US dollars to have the case dealt with due to the length of time it was taking. He recently got letters from immigration saying his application was denied and he has 30 days to leave the USA.

Can you advise what he can do as he would like to stay in the US and work.

There are numerous reasons why an application for adjustment/change of status could be denied. Sometimes information is missing and the file is denied because the petition is incomplete. Prior to 2018, if information was missing, a Request For Evidence (RFE) would be issued and time given to the petitioner and beneficiary to provide the documents. However, in 2018 the Trump Administration changed policy and indicated that RFEs would no longer be issued and if the petition was not complete, the case would be denied.

In a marriage case, US Citizenship and Immigration Services (USCIS) sometimes find that, based on the evidence presented and the testimony of the parties, there is insufficient evidence to prove the validity of the marriage. A couple presenting themselves to USCIS have to demonstrate that they know each other, be prepared to discuss where they live, each other’s family members and friends, and present documents that they have commingled their assets and their debts.

You didn’t indicate if your friend and his wife are still together and whether they had an interview. If they are divorced, there is nothing he could do to salvage the petition. If, however, they are separated, they could still present evidence that their marriage was valid at its inception.

In a case such as this, your friend should immediately discuss his options – based on the specific facts – with his current attorney or hire new counsel. As noted, he has 30 days. It may be that he and his wife have to refile their petition, appeal the decision or he may have no option but to consider leaving the United States. The decision must be made in consultation with an attorney and he should not panic and leave on his own without legal advice.