Hanover businessman held with millions worth of cocaine convicted 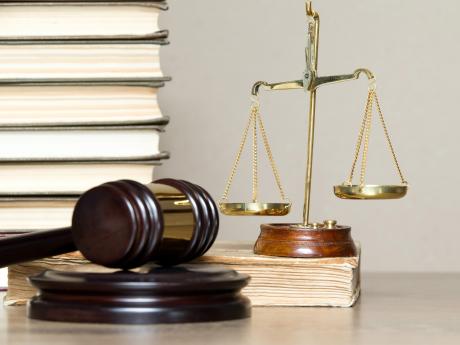 Hanover businessman 32-year-old Denmark McGhie, who was held with $8 million worth of cocaine, was on Tuesday convicted of drug-related offences in the Westmoreland Parish Court.

He was found guilty of possession of cocaine, dealing in cocaine, and attempting to export cocaine.

He will be sentenced on Friday, April 5.

McGhie was arrested and later charged after he was found in possession of cocaine along the Cave main road in Westmoreland on June 28, 2017.

The police reported that McGhie was travelling along the roadway when he was stopped and searched by police personnel.

During the search, seven parcels, containing 17 pounds of cocaine, were seized.

The police said that the drugs recovered had an estimated street value of $8 million.