Reparation centre calls for Jamaicans to stand up against extremist ideologies 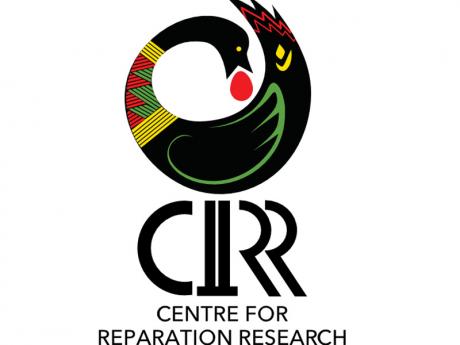 The Centre for Reparation Research is encouraging Jamaicans to take active steps to resist the growing global trend towards extreme supremacist ideologies that has led to mass terror attacks in other countries.

The centre underscored that it continues to work for the elimination of racial discrimination in Jamaica and across the world.

The call is against the background of yesterday's observation of the International Day for the Elimination of Racial Discrimination under the theme 'Mitigating and Countering Rising Nationalist Populism and Extreme Supremacist Ideologies'.

The centre, in a statement, said that it has taken note of the devastating tragedy in which over 50 people were killed in shootings at two mosques in central Christchurch, New Zealand, on March 15.

"Racist extremist movements that lead to massive attacks like those in New Zealand are based on ideologies that seek to promote populist, nationalist agendas. These are spreading in various parts of the world, fuelling racism, racial discrimination, xenophobia and related intolerance, often targeting migrants and refugees, as well as people of African descent. These include Jamaicans living overseas," said the organisation.

The research institute argued that Jamaica, while not facing similar attacks to those on March 15, is a country that continues to grapple with different life outcomes as a result of our slavery past.

"This history of enslavement has led to, and continues to perpetuate, the discrimination against some people on the basis of race and has spurred new national conversations on the lives of the black, the brown, and the white in Jamaica.

"All Jamaicans are equal, both under the 2011 Charter of Fundamental Rights and Freedoms, as well as the Universal Declaration of Human Rights, but laws and rules do not always translate into actions," said the centre.