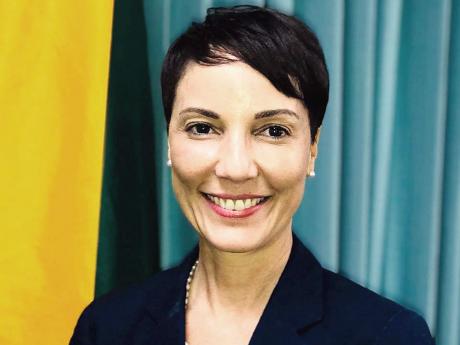 Jamaica is among nine Caribbean countries which have signed an agreement to preserve existing preferential trade terms between their countries and the United Kingdom in a Post-Brexit era.

“Given that the United Kingdom is our largest trading partner within the EU, it has been important for the Government of Jamaica, since the Brexit referendum in 2016, to work within CARIFORUM to preserve our existing preferential trade terms notwithstanding uncertainties regarding the Brexit process,” said Kamina Johnson Smith, Minister of Foreign Affairs and Foreign Trade, in a statement.

“The signature of this agreement safeguards the uninterrupted continuation of trade between our region and the UK, and is consistent with the Government‟s vision that trade should be an engine of growth,” she added.

The signing took place during the Twenty Fifth Meeting of the CARIFORUM Council of Ministers in Castries, St Lucia, from March 21-22, which engaged in trade policy discussions as well as preparations for the next phase of ACP / EU Post- Cotonou arrangements.

Other countries committed to completing their domestic procedures in short order.