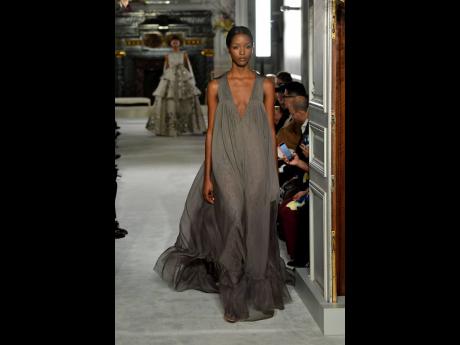 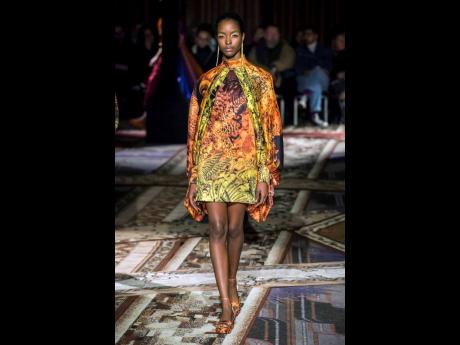 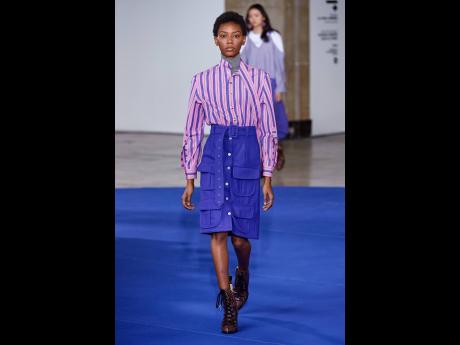 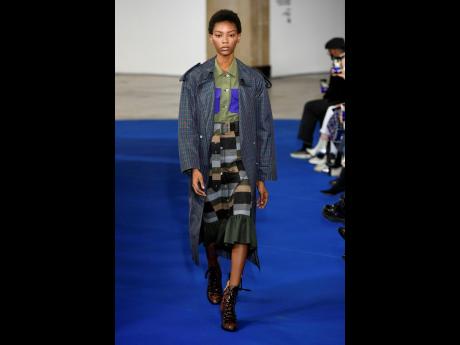 Pulse’s latest international star, Miqueal Symone Williams, and new kid on the block, Pulse Schools Model Search winner Kamaria Powell, are creating major waves on the international scene in campaigns, editorials and on the runways for some of fashion’s famous names, along with the hot and hippest brands.

After her strong showing at the Couture in Paris for Valentino, Miqueal Symone hit her strides at the collections in London, walking for a couple of that city’s fashion rising stars, Huishan Zhang and Halpern. Though natives of China and the US, respectively, the two are among a new wave of London-based designers imposing their fashion sensibility on the global scene. Zhang, who is a Dior haute couture alumnus, has infused some of his training at the famous design house into his eponymous label to much acclaim. And, according to Vogue, Halpern is dubbed as the man who is “putting unabashed glamour back on the fashion agenda with his mix of satin and sequins”.

As her star shines brighter with each assignment, Miqueal Symone, popped off to Spain, in between runway duties, to shoot a major campaign for the world’s largest apparel retailer and fast fashion mega label, Zara. The London based Williams has had a healthy flow of back-to-back bookings for her European clients, and hot off her Armani beauty campaign selection, another beauty powerhouse has optioned her for a campaign to be shot in New York.

For her part, Pulse Schools Model Search winner Kamaria Powell had two turns at the young and hip Paris design house of Victoria/Tomas.

“It was great to walk my first show of the Paris collections, I got such a high,” said the Alpha Academy sixth-former. Powell will also make her editorial debut in her first major magazine spread for French Marie Claire, which is due out later this year. Not bad for a girl who was discovered by Pulse less than five months ago.