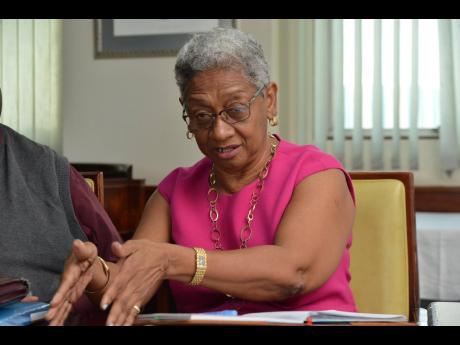 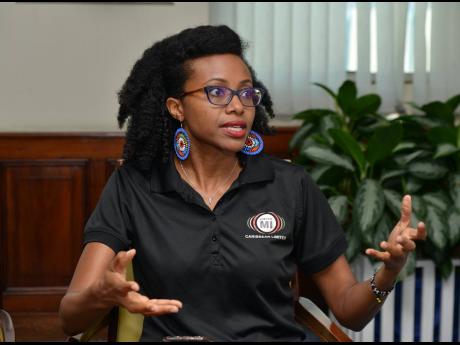 Although Jamaica is considered an emerging hotspot for animation, industry experts lament that there are too many structural hurdles hobbling the sector’s profitability.

Award-winning animator and head of ListenMi Caribbean Kenia Mattis says that regulatory restrictions are making it difficult for animation studios to stay afloat.

“We are competing on a global scale now with other companies, where their tax rebate structure and their local support structure for animation are geared towards making sure that their employees can stay employed even when you have a lull or dip in animation projects. It is a critical thing for us to not just remain a small operation, but to grow, so having that government support is very important,” Mattis told a Gleaner Editors’ Forum last Thursday.

The global animation industry is expected to reach US$220 billion by 2020, and Jamaica is seen as a prime location for creatives in the Caribbean because of its proximity to North America and because English is the official language. But Mattis says that we are missing out on opportunities because there are not enough incentives for local animators.

The animator said that while there has been interest from persons overseas for collaborations on projects, she is often asked about Jamaica’s tax rebate structure. She said that Canadian animators, for example, could take advantage of tax rebates that lessen their production, and so they have inquired whether such incentives exist in Jamaica.

“If not, then it makes the production even more expensive, and they go to another country to do their co-production,” she said.

Project manager for the Youth Employment in the Digital and Animation Industries Project Margery Newland says that there are no immediate plans to put incentives in place for animators.

“The issue of incentives and waivers is a very touchy subject because it is something that, to use a popular expression, ‘is beyond our pay grade’. These are financial policy decisions that the Government has taken based on various bilateral agreements,” she said.

Newland said that the matter of subsidies was a major concern for not only animators, but others in the creative industries.

“We are going up against people who have these subsidies,” she said, before adding: “It makes our costing structure not competitive when we look at other people.”

She said that there have been discussions with the film commissioner to see how animators could benefit from the incentives that are available to those in the film industry.

Animation is very labour intensive and requires software and hardware that can be very expensive. Mattis noted that her motherboard was burnt out recently after rendering a 30-second 3D animation. A motherboard is the core circuit board with related components.