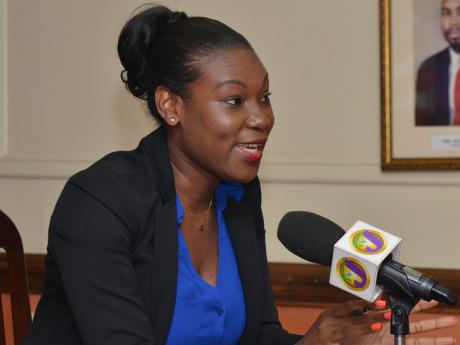 The People's National Party (PNP) has called for the immediate removal of Central High chairman, Henry Morant, amid reports that he is currently on bail for a murder charge.

PNP caretaker for Central Clarendon, Zuleika Jess, said that the minister in charge of education should immediately revoke the appointment of the chairman pursuant to Section 79 (3) of the Education Regulations, pending the outcome of his court case.

Speaking at a PNP press conference today, Jess said that if Morant does not submit his resignation within the next 24 hours, the minister in charge of education must remove him, based on the regulations that allow him to do so.

The Gleaner has sought a comment from the Ministry of Education, but a promised response is yet to be made.

Noting that Central Clarendon Member of Parliament Mike Henry recommended Morant to the position, Jess said that he should tell the public the bases for his recommendation and state whether the requisite due-diligence checks were conducted.

Henry, when contacted, said he was looking into the matter and was seeking guidance from the appropriate government agencies, including the Ministry of Education.

Morant is said to be scheduled to reappear before the Home Circuit Court in November 2020.