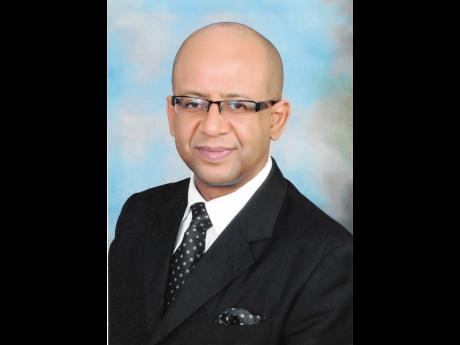 My father is British, and I am being told that I have “right of abode”, what does this mean, and is this so? I would greatly appreciate any light that you can throw on this please.

To have right of abode means that persons are allowed to live or work in the United Kingdom (UK) without any immigration restrictions. This means that those persons will not need a visa to go to the UK and that there is no limit on the length of time persons can spend in the country.

Persons can prove that they have right of abode if they have a United Kingdom passport describing them as British citizens or British subjects with right of abode. Otherwise persons will need to apply for a ‘certificate of entitlement’.

Please note that if persons are part of the ‘Windrush Generation’, also known as ‘Windrush cases’, there is a different way to prove their right to live in the UK.

Persons may have right of abode in the United Kingdom either because of their parents or because they are or were married to someone with right of abode.

With respect to parents, persons have right of abode if all the following apply:

• He/she did not stop being a Commonwealth citizen, even temporarily, at any point after December 31, 1982

Persons can only get right to abode through marriage if they are a female Commonwealth citizen.

• Been married to someone with right of abode before January 1, 1983

• Not stopped being a Commonwealth citizen, even temporarily, at any point after December 31, 1982

Please note that the applicant, usually, will not have right of abode if the person they are married to has another living wife or widow who: