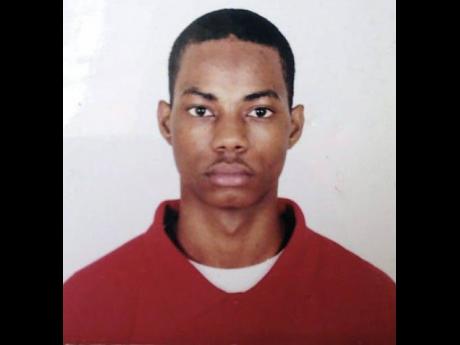 Corporal Elaine Stewart and district constables Juliana Clevon and Marlon Grant, the three cops facing multiple charges in relation to the 2014 death of Mario Deane, will stand trial in the St James Circuit Court on March 10 next year.

They were given the new trial date and had their bails extended by presiding High Court Justice Martin Gayle yesterday after the prosecution indicated that they were ready to serve indictments in the matter to the cops’ attorneys.

This is the sixth overall delay in starting the cops’ trial since the case first went before the St James Circuit Court on September 18, 2018.

The case was previously mentioned on October 2 and then on October 10, when a case-management hearing was scheduled for the prosecution and the defence to agree on what evidence would be deliberated during the trial. However, it was revealed that a further review of the case file was needed.

The case was then mentioned on January 11 and was further put off until January 31 as full disclosure of documents had not been done. It was then deferred to yesterday’s date for a trial date to be settled.

Stewart, Clevon, and Grant are charged with manslaughter, misconduct in a public office, and perverting the course of justice, following allegations that they were on duty at the time when Deane was brutally beaten on August 3, 2014, while in custody at the Barnett Street police lock-up in Montego Bay for possession of a spliff.

Deane, who was 31 years old at the time, later died at Cornwall Regional Hospital.

It is also alleged that Stewart, the most senior officer of the trio, gave instructions for the cell where the beating took place to be cleaned before the arrival of investigators from the Independent Commission of Investigations.