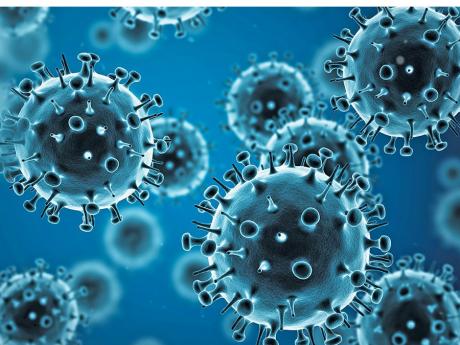 Nicole Dawkins-Wright, acting director of emergency, disaster management and special services in the Health Ministry, has confirmed that three Jamaicans have died as a result of the H1N1 influenza virus.

Speaking with RJRNews Dawkins-Wright said the deaths were recorded in St Ann, Kingston and St Catherine.

She further disclosed that there have been 110 suspected cases of influenza since the start of the year.

Earlier this afternoon, Dawkins-Wright confirmed to The Gleaner that the H1N1 virus is in Jamaica but said that the type present is not the swine flu strain.

According to her, the characteristics of the strains are different, but the manifestations, or symptoms, are the same.

"H1N1 has been circulating every year in Jamaica since 2009. While there is no difference in the manifestation of the H1N1 virus and the swine flu, it is the strain which makes them different," Dawkins-Wright said.

She added that the ministry had issued an advisory earlier this year that there was an increase in influenza-like illnesses, predominantly H1N1.

However, checks made by The Gleaner revealed only an advisory about an increase in influenza cases.

Today’s disclosure by the health ministry came after broadcaster Alan Magnus this morning reported that his wife, Karlene 'Kerry' Magnus, died last Friday from complications associated with the virus.

"I have heard of several people dying from it. (For) Kerry’s death, the paper which we got from the hospital, stated that that’s what she died from,” Magnus said.

Medical doctor and opposition spokesperson on health Dr Dayton Campbell said that the public should not focus on the slight differences in the strains of the H1N1 virus.

"H1N1 influenza would still be the group of symptoms; they still present in the exact same way. What the ministry ought to do is to inform the public that the virus is here.

"They have the complications and everything; swine flu, H1N1, all of them are covered in the same vaccine, so I don't know what the differentiation they are trying to make is, I'm not following," Campbell said.

Making reference to the ministry's advisory, Campbell charged that it did not inform the public of the presence of the virus in the island and the extent of the issue but rather highlighted general information.

The opposition spokesman said that he has been made aware that there are currently patients in the Intensive Care Unit at the University Hospital of West Indies suffering from the virus, as well of as a death that occurred in St Catherine.

He emphasised that Jamaicans cannot protect themselves from the virus if they are not informed by the health ministry that it is in the island.