Be careful of your words, urges life coach 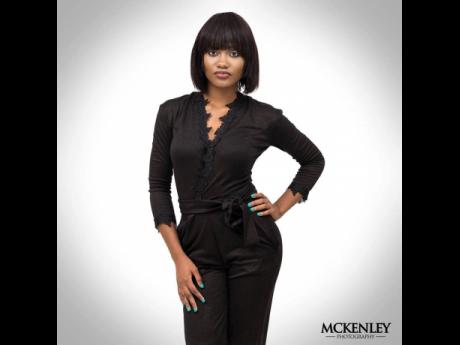 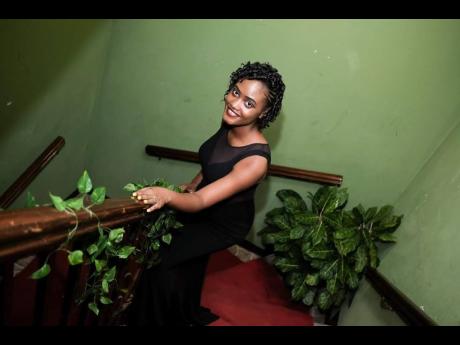 Christian speaker and millennial coach Damekie Spence is encouraging young people to be mindful of the things they declare over their lives and the phrases they allow to come out of their mouths.

She believes that oftentimes, it is people’s words that force them to live an enchanted life.

Sharing personal examples, Spence explained in a social media post that before she met her husband, she prayed and asked God to reveal to her the sins she had committed or anything that she had done to block her blessings.

According to her, the Lord revealed two things.

“When I was in high school, I fooled around with a married man. We didn’t engage in sexual intercourse, nor was it anything serious, but we all know how our Daddy Jesus feels about marriage; He’s the author of it. Therefore, if you come between a man and his wife, whether or not you are the reason for their separation, the reason they are drifting further apart, or the reason the wife is being neglected, then you will ‘feel it. The enemy will have all legal rights to place a curse upon you,” she said. Of the second revelation, Spence shared another of her high-school experiences.

According to her, “When I was also in high school, I gave my virginity to a young man. However, Monday morning, all the boys on the block knew, and I spoke out of my mouth that I don’t want any schoolboy or anybody in my age group … ‘Big man to mi thing’. Talk about naïve! After that, best believe it was men that could have been my father that started to notice me.”

Spence told Family & Religion that many of the spiritual battles she went on to face were triggered in her high-school years when she had made certain declarations and had meddled in things unworthy.

“The Word of God says we perish because of lack of knowledge. I never knew there was life and death in the power of my tongue. I had to do some serious prayers and repent, and even after I met my husband, I still had to go through a series of deliverance before I could get married,” she said.

Now nearly a year into her marriage, the 22-year-old woman of God admits that though she does not know it all, she is willing to use the knowledge of her past experiences as she learns to help others.

She said, “I’m saying it could be that your own actions and the words you spoke out of your mouth [are] the very reason you can’t receive or step into that which God has in store for you. Pray and ask God to reveal it to you because we do forget. No more blockages!”